Car sales gain strength with an increase of 12.7%

Second month in positive of the Spanish car market. 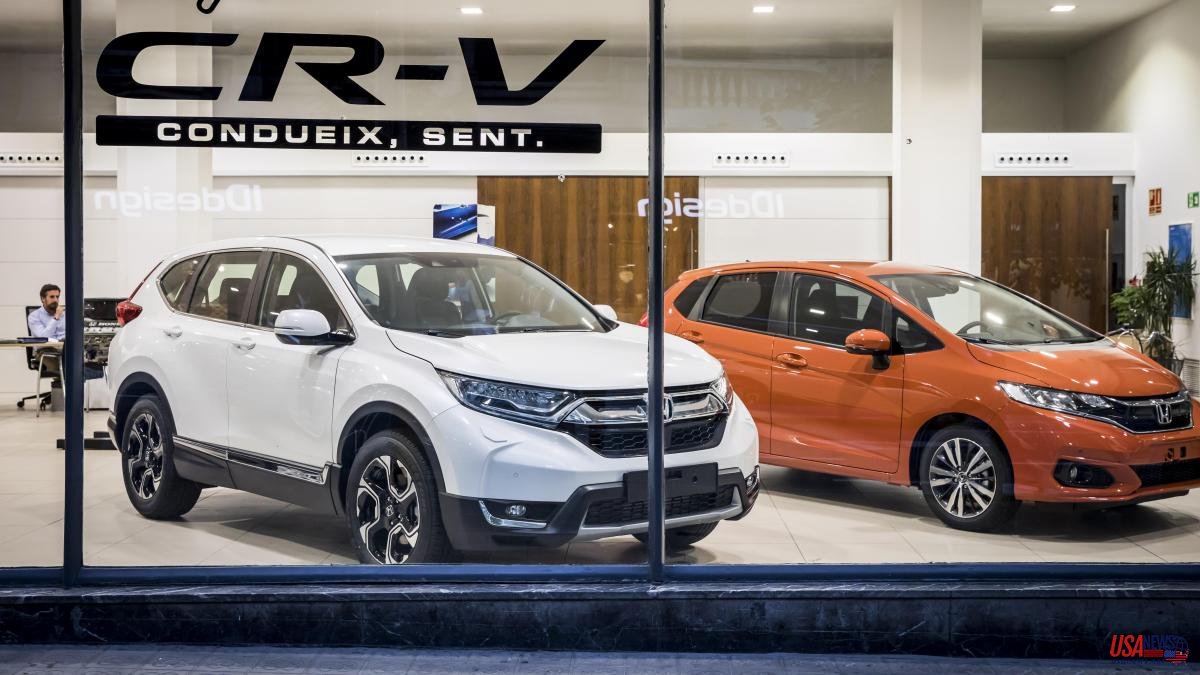 Second month in positive of the Spanish car market. Sales accelerated in September, with a rise of 12.7%, adding to the 9.1% increase in August. However, the organizations of the sector emphasized the accumulated fall of 7.4% that the market still shows in the whole of the first nine months of the year, with only 600,281 registered units.

August and September improved because Spanish production also grew thanks to greater availability of semiconductors. But the situation of the supply chain is far from being normalized, as shown by the temporary employment regulation file (ERTE) that Seat has just agreed to reapply partial. Seat has suffered a decrease in its sales in Spain of 53% in September, although its sports subsidiary Cupra increased them by 37%.

With a total of 67,240 cars and SUVs registered in September, a positive sign was that sales grew in all channels (individuals, companies and rental companies), according to data provided by the manufacturers' associations (Anfac), dealers (Faconauto) and vendors (Ganvam).

By models, the leadership of the Hyundai Tucson has been reinforced and everything indicates that it will end the year as the best-selling model. Until September it has registered 17,119 units, ahead of the Dacia Sandero (14,793) and the Seat Arona (13,792). In September, three Asian brands –Kia, Toyota and Hyundai– were placed as the best sellers. And so far this year, Toyota maintains an outstanding leadership.