The Ministers of Energy of the Twenty-seven resume negotiations on Tuesday to carry out different measures that, in the short and medium term, help to lower the price of electricity. 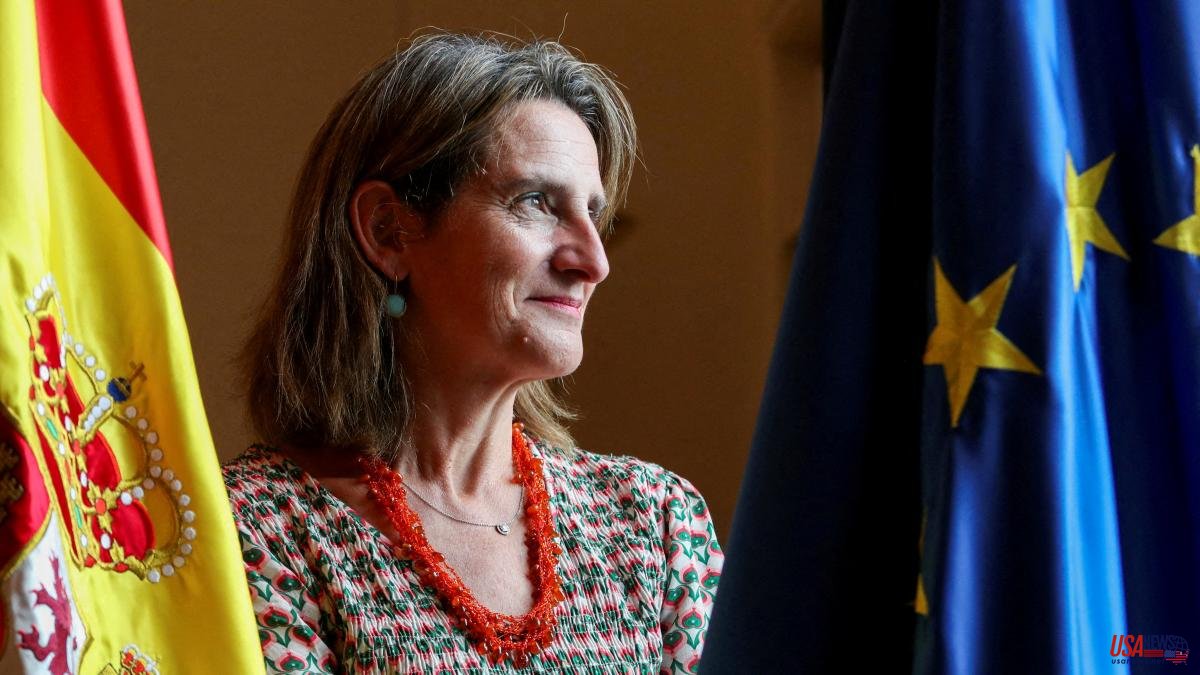 The Ministers of Energy of the Twenty-seven resume negotiations on Tuesday to carry out different measures that, in the short and medium term, help to lower the price of electricity. On the table, for the first time, in addition to the initiatives to which the European leaders gave the green light last week, there is a document from the technical services of the European Commission on where the reform of the electricity market could go, which will be presented on next year. The objective is to allow consumers to benefit in a sustained way from the low generation costs that renewable energies currently have.

"Renewables and other inframarginal generators, such as nuclear, would be remunerated through differentiated contacts, regardless of the marginal cost" of electricity generation, raises the expected 'non paper' of the community executive. In other words, the price would be set regardless of the cost of the most expensive energy source entering the market, which at the moment means gas and coal. "The price of these contracts would generally be established through tenders and would be based on the actual production costs of the affected technologies."

The document, which will be debated today by the energy ministers in Luxembourg, is the first indication of where the reform of the electricity market that the community executive plans to present in the first quarter of 2023 can go. Brussels defends that taking this "turn" towards remuneration based on differentiated contracts, depending on the cost of each technology, "it can be applied quickly and easily" to the new capacities that enter the market. For current operators, the price cap set for inframarginals "will encourage the transition" to a market where prices are set through differentiated contracts.

The orientation appears in the document presented today by the community executive on the costs and benefits of the 'Europeanization' of the Iberian mechanism which, by limiting the impact of the price of gas in setting the price of electricity, has allowed Spain and Portugal to lower the electricity bill significantly. The total savings if this formula were applied throughout the EU with a cap on the price of gas of between 100 and 120 euros per Mwh, compared to the 60 euros on average for the Iberian Peninsula, would be around 13,000 million euros, according to the document, although the benefits would depend on the energy mix of each country, a figure that would be added to the 70,000 million obtained thanks to the inframarginal cap adopted in September (in Spain it was already in force since October 2021).

For the Netherlands or Germany, which consume more gas, they would be lower than for France, which depends mainly on nuclear energy and would also benefit, like Spain, from not seeing the price of electricity contaminated by an expensive source of generation and it also has no relevance in its total consumption. Although the document indicates that "the resulting net benefits could have a beneficial effect on general inflation", Brussels does not hide its doubts about the technical difficulties of expanding the system beyond the peninsula.

The Spanish Government, whose proposals to tackle the energy crisis have marked the path of the European debate, will today support the countries that claim to be able to activate this option to decouple gas from the price of electricity and discuss formulas to minimize its risks, such as export of subsidized energy. "It is our obligation to support those States that today are unprotected," Vice President Teresa Ribera said upon her arrival at the meeting. "We fully understand that those other Member States with little coal, with little gas, want to be able to benefit from a similar response," added Ribera.

The matter will be addressed during the working lunch of the European energy ministers. Last week, European leaders cleared the way for the adoption of intervention measures such as the adoption of a price bracket in the wholesale gas markets to prevent peaks or a medium-term reform of the TTF, the benchmark price index of electricity in Europe. The discussions at today's meeting, however, will be of a rather technical nature. The adoption of political decisions for the implementation of these measures is not expected until the end of November.