Brussels launched this Tuesday the first signs of where the expected reform of the European electricity market could go. 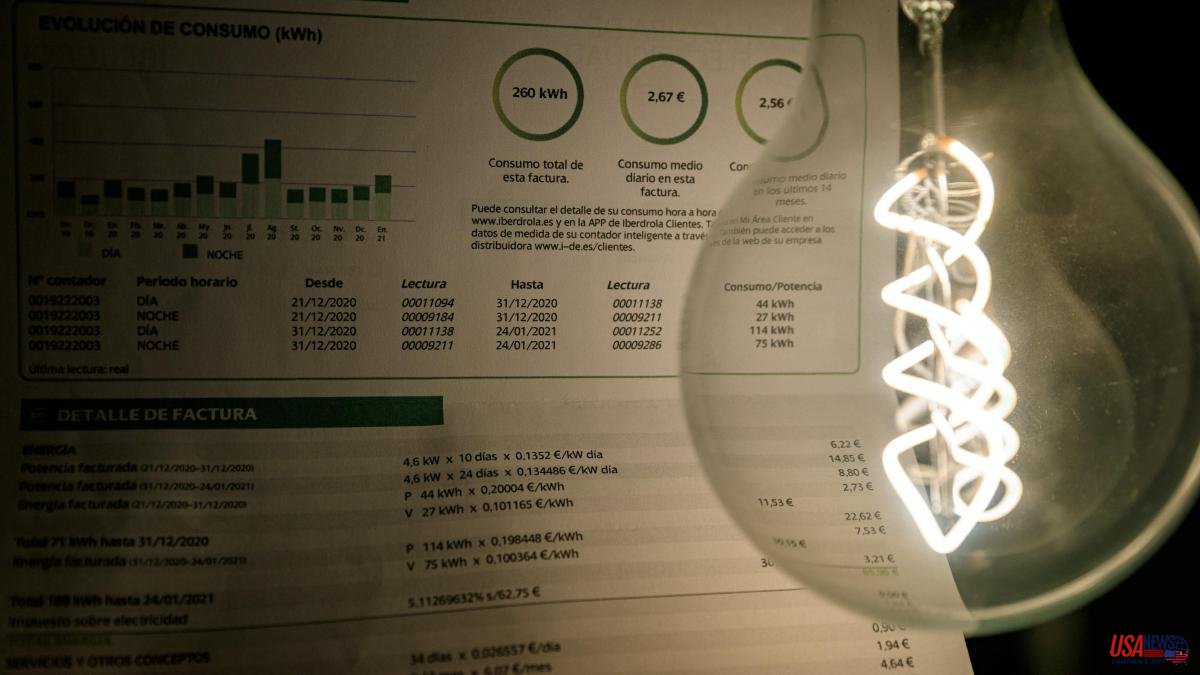 Brussels launched this Tuesday the first signs of where the expected reform of the European electricity market could go. For the first time, the European Commission proposes decoupling the price of electricity from gas and moving to a remuneration system for energy companies based on their actual generation costs. The objective is to allow consumers to benefit in a sustained way from the low generation costs that renewable and nuclear energies currently have.

In the future, "they would be remunerated through differentiated contacts, regardless of the marginal cost" of electricity generation and "the price of these contracts would generally be established through tenders and would be based on the real production costs of the affected technologies ”, states the Commission.

Brussels sees it in fact as an alternative to the idea of ​​'Europeanizing' the so-called Iberian exception beyond Spain and Portugal. Applied in countries that do have interconnections with their neighbors, the gas price cap should be higher, around double that applied on the peninsula, which would significantly reduce its benefits for consumers.

However, countries like France demand that the Commission make a legal proposal to adopt it and this Tuesday it proposed adding the United Kingdom and Switzerland to the system, so that there are no 'leaks' of subsidized energy. The Government of Germany, for its part, gave in with the same determination to block the proposal. Thus, despite the guidelines issued by the European Council last week, the negotiations between the ministers barely advanced yesterday. The Czech presidency of the EU has called another extraordinary council for November 24.