blood in joints; oxygen for CKD

"You thirst for blood!" It is neither a novel nor a role-playing game. 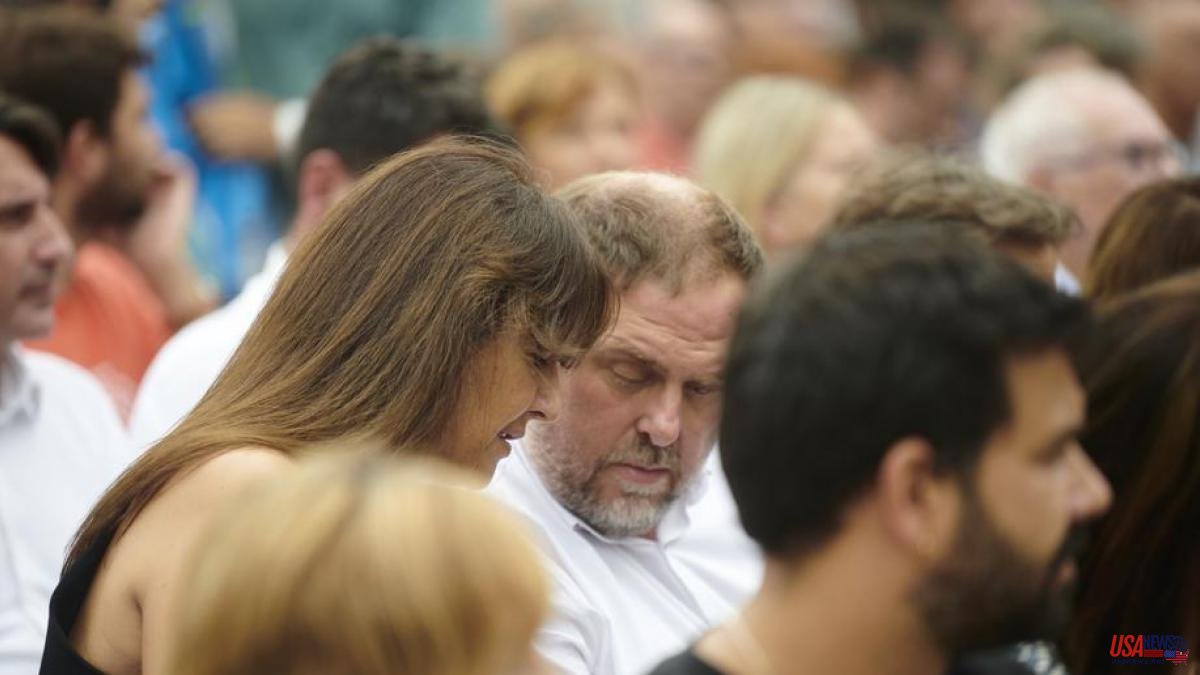 "You thirst for blood!" It is neither a novel nor a role-playing game. She is the president of Junts addressing the executive of her party last Tuesday. The exchange of interventions was tense and not exactly constructive among party colleagues. Of the what have you thought!, by Laura Borràs, don't look at me like that, who stood up to her. Blood, camera and action…

The script for the future of Junts is written on the fly, but the resignation of Borràs's squire as vice president of the party was a chronicle foretold no matter how much Francesc de Dalmases and the president of the party castled and denied the mayor. According to them, there was no intimidation of a TV3 journalist, quite the opposite. It was a discussion between friends that has been taken out of context in the press and in the kitchen of the party it is used to settle accounts for the departure of the Government. A rupture of the coalition that becomes an internal rupture. Borràs's entourage maintains that they "want" them and see Dalmases as a kind of votive offering to end the president. The other side has been imposed and they remain firm: Borràs and those around him are the “champion of post-truth”.

The playing field of the postconvergents today is a war of leaks, false insulting profiles on social networks and risque statements. Borràs questioned the members of the guarantee commission on Tuesday to find the "filter" of Magda Oranich's report with which Dalmases' "incorrect" conduct was certified. The renowned lawyer excused her assistance. Then came the lunch with Borràs, Dalmases and Jordi Turull in which the general secretary raised the advisability of resigning. The decision came late, by telephone message from the hospital, and with each side digging their trenches.

Borràs -with Dalmases on medical leave- appears isolated in the leadership of the party but assumes that the militancy supports her. The two queries with a turnout of over 70% have fallen on her side, although in the 55% that she opted for leaving the Government there was more Puigdemontism than votes of confidence in the president. Does Together have a fix? For some, the exconsellers, the sottogoverno and the territorial cadres are "the usual ones" and Junts is "much more". For the more pragmatic, championed by the former ministers, Junts today does not project the image of a party that people would vote for, but they believe that its president is in a situation of weakness. They cling to the fact that Borràs is weaker today than she was a fortnight ago, which -in her opinion- is in favor of moderation and politics.

Turull knows that the show must end, but shielding the political strategy from the wounds in the pride of each leader is a short-term task that makes it a chimera to look beyond. Beyond that is getting organized in the opposition, proposing the negotiation of the budgets in Catalonia, binding municipal candidates, driving away the noise and not doing favors to ERC. Today more than one regrets the non-aggression pact between the president and the general secretary to avoid a rupture that today exists de facto.

The Republicans celebrate the chaos of their adversary, but even more so to be able to work outside the focus of the camera. It suits his Government under construction and his negotiations with the PSOE. No blood, no camera; action, action… The work is almost done, pending the management of Pedro Sánchez's times and the reopened war with the PP after the collapse of the pact for the renewal of the Judiciary. Catalonia is once again the PP's excuse and Sánchez's argument. With Alberto Núñez Feijóo radicalizing, the discourse of harmony that Sánchez wields has more to go. And the media liturgy is traced to that of the approval of pardons.

The PSOE manages the outbreak of discomfort of its barons, the Republicans maintain the pressure with their final vote on the budget... until a bill appears in a few days to modify the Penal Code for the crime of sedition if there is no hint of violence in penalties of prison -and disqualification?-, embezzlement is adjusted and the definition of public disorder is retouched. In ERC they do not hide their satisfaction with the negotiation that gives life to the dialogue table... Approving the budgets in Catalonia in the first quarter of the year would be the catapult that Oriol Junqueras has imagined for five years. Although his ally, with Junts out of the game, is his main adversary, the PSC. 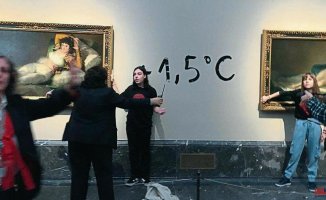 Art insurers tremble with the wave of 'eco-vandalism' 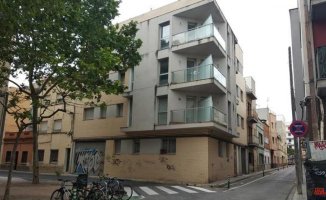 Flats from 20,000 euros: this is the new website with auctions of the Tax Agency 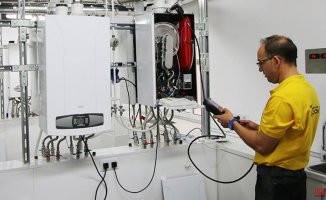