The one who was Secretary of State for Territorial Administration of the Government when 1-O was celebrated, Roberto Bermúdez de Castro, has assured that there was "total complicity" when applying article 155 in Catalonia with the dismissed vice president Jordi Puigneró, then Responsible for Digital Policies of the Generalitat. 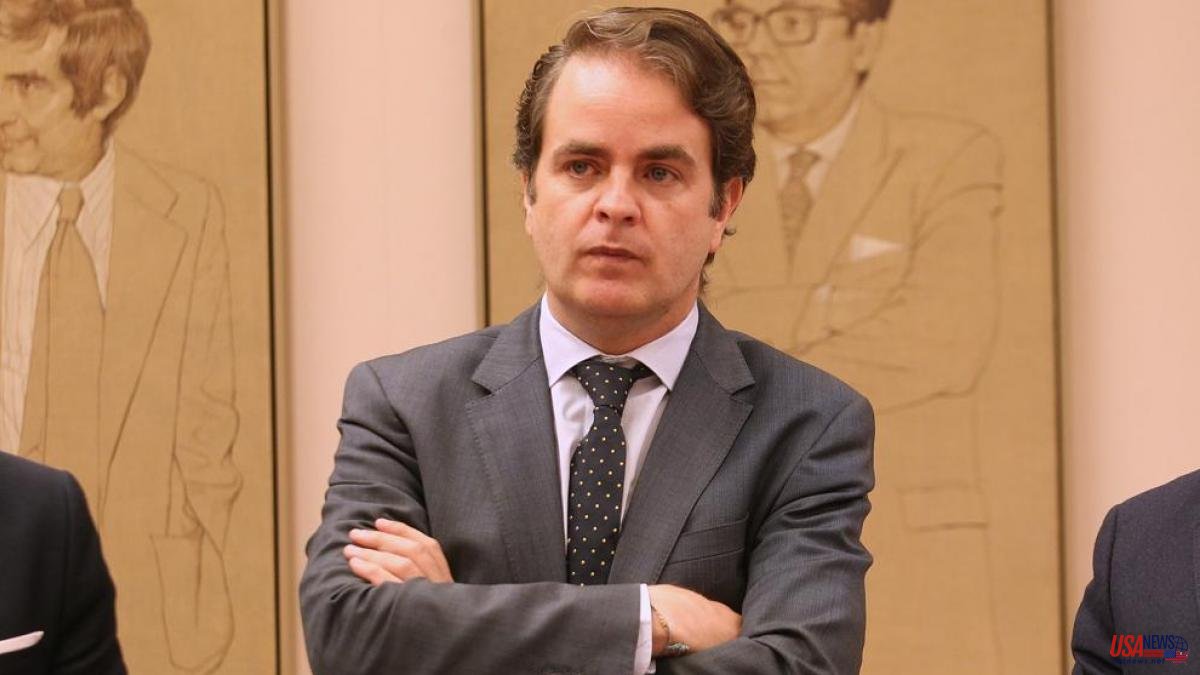 The one who was Secretary of State for Territorial Administration of the Government when 1-O was celebrated, Roberto Bermúdez de Castro, has assured that there was "total complicity" when applying article 155 in Catalonia with the dismissed vice president Jordi Puigneró, then Responsible for Digital Policies of the Generalitat.

Number two of the then Vice President of the Government Soraya Sáenz de Santamaría (PP), Bermúdez de Castro has admitted in statements to Rac1, five years after the illegal referendum, that they had to "avoid by all means the situation in which people were against complying with the law and the State did absolutely nothing".

Bermúdez de Castro, who was in charge of piloting the application of article 155 of the Constitution in Catalonia, has stressed that he was surprised by the "complicity" he found in high-ranking officials of the Generalitat, some of whom would later end up forming part of the Government.

"There was total complicity with Jordi Puigneró (JxCat) to apply 155 when he was Secretary General of Digital Policies", he asserted.

As for another former minister of Junts who is currently away from politics, Elsa Artadi, has assured from "the utmost respect" that she "actively collaborated" during 155 when she was general director of interdepartmental coordination of the Generalitat.

Bermúdez de Castro explained that from the Government of Spain, October 1 "was viewed with concern. It was a complicated, hard and intense day". In addition, he has stated that "there were those who were independentists by day and constitutionalists by night. In the morning they tweeted "155 silver coins" and, in the afternoon, they told you "it's getting out of hand." Despite the direct reference to the controversial tweet by Gabriel Rufián (ERC), has avoided pointing it out directly. "I speak in general," he said. In Rufián's environment they told us to help them."

Bermúdez de Castro has also acknowledged that they knew that the polls were in Catalonia the days before October 1. In addition, he justified, once again, the action of the Spanish police by saying that the state could not allow the referendum to be carried out completely normally.