Bellerin also falls and will lose the classic 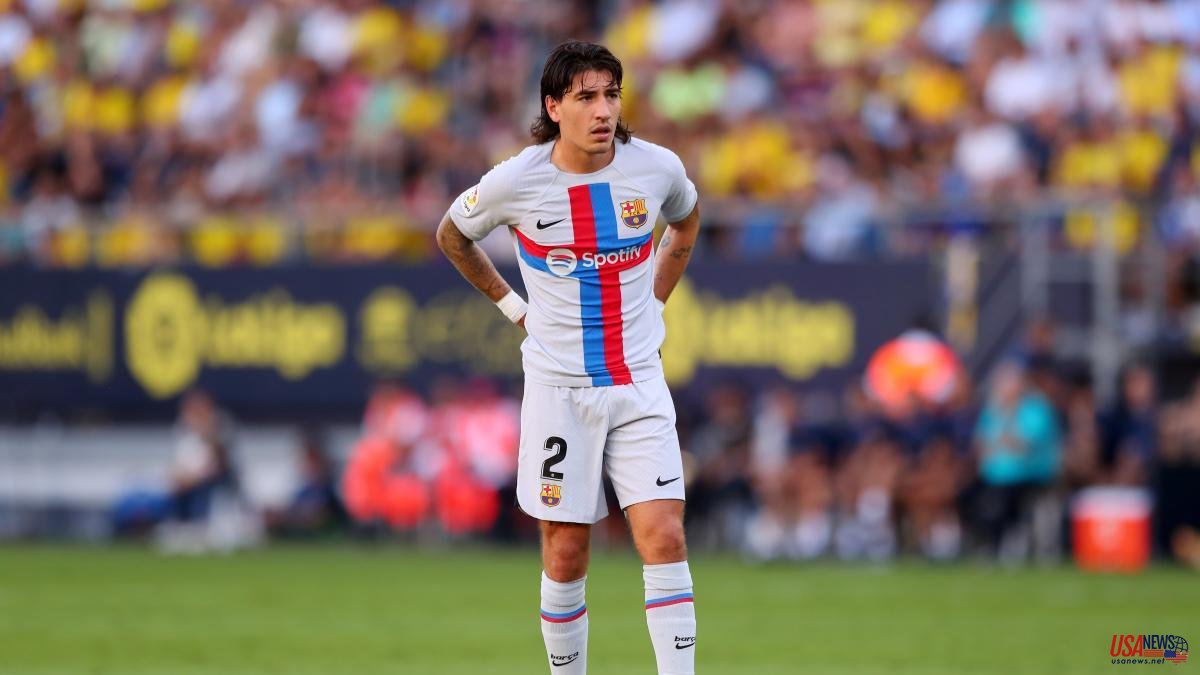 Koundé, Araújo and now Héctor Bellerin. The Catalan side will not be able to be in the classic either after this morning the worst omens have been confirmed about what yesterday seemed like simple annoyances. Problems are growing for Xavi Hernández, especially on the defensive side, where he will not be able to count on three of his starters for several weeks.

In a statement, Barça has confirmed that after carrying out the pertinent medical tests this morning, Héctor Bellerín suffers an injury to the soleus of his left leg for which he will have to be away from the pitch for between three and four weeks.

"The tests carried out this morning have confirmed that the first team player Hector Bellerín has an injury to the soleus of his left leg. He is low and his evolution will mark his availability," reads the statement.

Yesterday, the Barça club pointed out that the player had noticed some discomfort in that area and that tests would be carried out to find out the exact extent of the injury. Bellerín joins the long list of injured players that Xavi Hernández has accumulated in recent days.

Araujo, already operated, Koundé, Frenkie de Jong and Memphis Depay were injured with their respective teams in this international break. Except for the Dutch midfielder, the rest will have to be 'KO' for a few weeks. This will force Xavi to have to be imaginative to cover the right back, where Sergi Roberto is also affected. He worries above all about the Santiago Bernabeu match against Real Madrid. Barça will play the classic without three defensive starters.

The Uruguayan center-back Ronald Araujo underwent "satisfactory" surgery this Wednesday in Finland for the avulsion of the adductor longus tendon of the right thigh, according to Barcelona in a statement.

"This intervention has been carried out by Dr. Lasse Lempainen, under the supervision of the Club's medical services, in Turku (Finland). It is low and its evolution will mark its availability," the Catalan club underlines in the statement.

Barcelona did not give details about the soccer player's time off, so his participation in the next World Cup with the Uruguayan team is still unknown, although everything indicates that he will miss the World Cup event that will be held from the month November in Qatar.