Barcelona will host a benchmark fair for investors in October

In October, Barcelona will host the first edition of a new real estate fair, The District, which was created with the aim of being for its sector what the Mobile World Congress is for telephony: the benchmark forum for the sector in Europe. 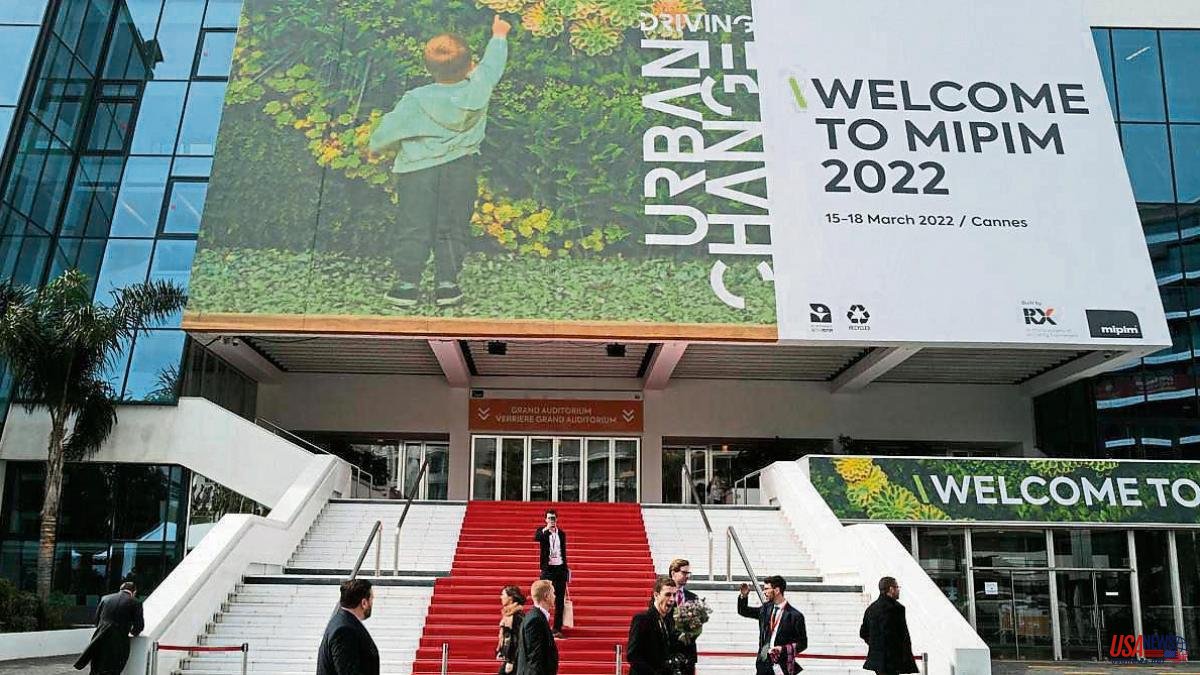 In October, Barcelona will host the first edition of a new real estate fair, The District, which was created with the aim of being for its sector what the Mobile World Congress is for telephony: the benchmark forum for the sector in Europe.

Albert Planas, general director of Nebext, the company that organizes the new congress, points out that they have tried to move away from traditional real estate shows, often real estate showcases for the sale of flats, and focus on professional investors. "We want this to be a forum where promoters, builders, consultants, auditors, asset management companies, servicers, family offices, lawyers and, in general, all the services that move the sector meet."

Currently the closest thing that is organized in Europe is the Mipim, in Cannes, the same city in which the Mobile was held before landing in Barcelona. “We have reformulated the living room model. And, furthermore, Barcelona is a much more suitable place for an event of this level, due to its international connectivity and its hotel infrastructure”. The new fair also takes advantage of the circumstance that, after the pandemic, the Barcelona Meeting Point has ceased to be held, which although it had a different format, the symposium also hosted a good number of international speakers.

The District is chaired by Juan Velayos, founder of JV20 Investment

The meeting plans to bring together some 7,000 real estate experts from all over Europe, a quarter of them from the world of investment funds and capital, and more than 380 international real estate experts. The District will be structured around three axes: the development of capital market structures, ESG criteria (environmental, social sustainability and corporate governance) and specialized forums in the residential, office, logistics and other markets.

Within the framework of the fair, The District World Summit 2022 will be held, the conference focused on sources of capital, which will bring together more than 380 experts such as Michael Swank, director of purchasing in Europe for Blackstone; Michael Abel, director for Europe of TPG; Pere Viñolas, CEO of Colonial; Cristina García-Peri, partner at Azora; Juan Pepa, Founder of Stoneshield; Iheb Nafaa, General Director of Servihabitat; Carlos Colomer, from Apollo Global Management; Alberto Nin, Vice President of Brookfield Asset Management; Ismael Clemente, CEO of Merlin or Eduard Mendiluce, CEO of Anticipa and Aliseda.

In addition, The District will have a space in which cities such as Madrid, Malaga, Barcelona, ​​London, Lisbon, Bilbao or Porto Alegre will present their projects in search of capital or plans to invest in.