Barcelona - Real Madrid: Schedule and where to see the Las Vegas classic

Las Vegas will experience the first classic of the season between Barcelona and Real Madrid. 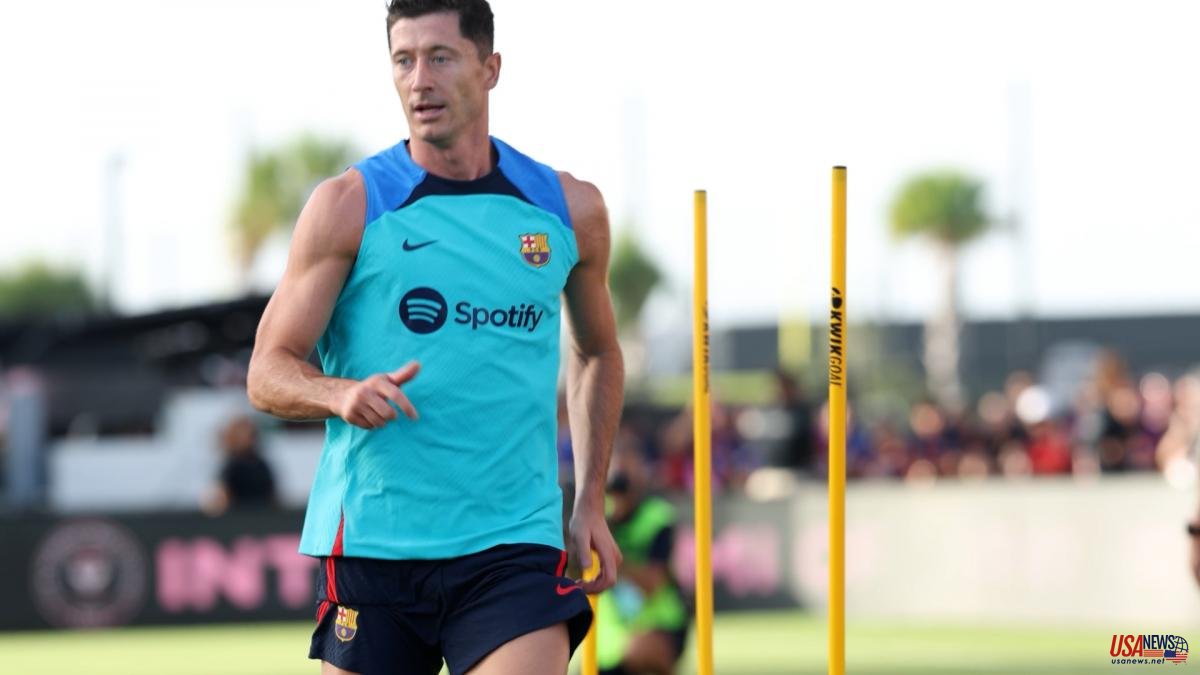 Las Vegas will experience the first classic of the season between Barcelona and Real Madrid. A match that is always very special, but in which the result should not be used to draw too many conclusions, since neither of the two teams is sufficiently well-rounded and neither do they have all their players. It will be one more test for both coaches, Xavi joined the Barça discipline yesterday, to continue testing pieces and improving the conditions of their respective players.

At Barça, the star signing of the course, Robert Lewandowski, could have his first minutes. The Pole was presented this week and has already trained with the rest of his teammates. They could also debut against their closest rival Christensen and Kessié. The match will also serve to see Raphinha again and to know the physical evolution of Ansu Fati and where Xavi Hernández places him.

Meanwhile, the Barça entity continues to work on giving out some players and finishing closing the incorporations that the coach has claimed. Thus, the central defender is Xavi's main concern. Kounde, wanted by Chelsea, continues to be a target, joined by Iñigo Martínez and Pau Torres. In addition to this match, the Barça club will face Juventus in Dallas and the NY Reb Bulls in their New York City.

At Real Madrid, Carlo Ancelotti will be able to examine the players who have arrived in this transfer market, such as Aurélien Tchouaméni and Antonio Rüdiger. In addition, the Italian coach could try Eden Hazard as a false nine, a position in which it seems that he intends to give the Belgian continuity this season.

The match takes place at Allegiant Stadium in Las Vegas. It is a sports venue located in the city of Paradise, in the state of Nevada (United States). It hosts home games between the Las Vegas Raiders of the National Football League and the UNLV Rebels of the National Collegiate Athletic Association. Inaugurated in 2020, it has a capacity of up to 65,000 spectators.

The match will be played in the early hours of Saturday 23 to Sunday 24 July, at 5:00 am and can be followed openly on La1 on TVE, and on TV3 in Catalonia. In addition, the La Vanguardia website will offer live online monitoring of everything that happens at the event.