Paula Badosa and Simona Halep will meet this Monday, July 4, in the round of 16 of Wimbledon 2022. 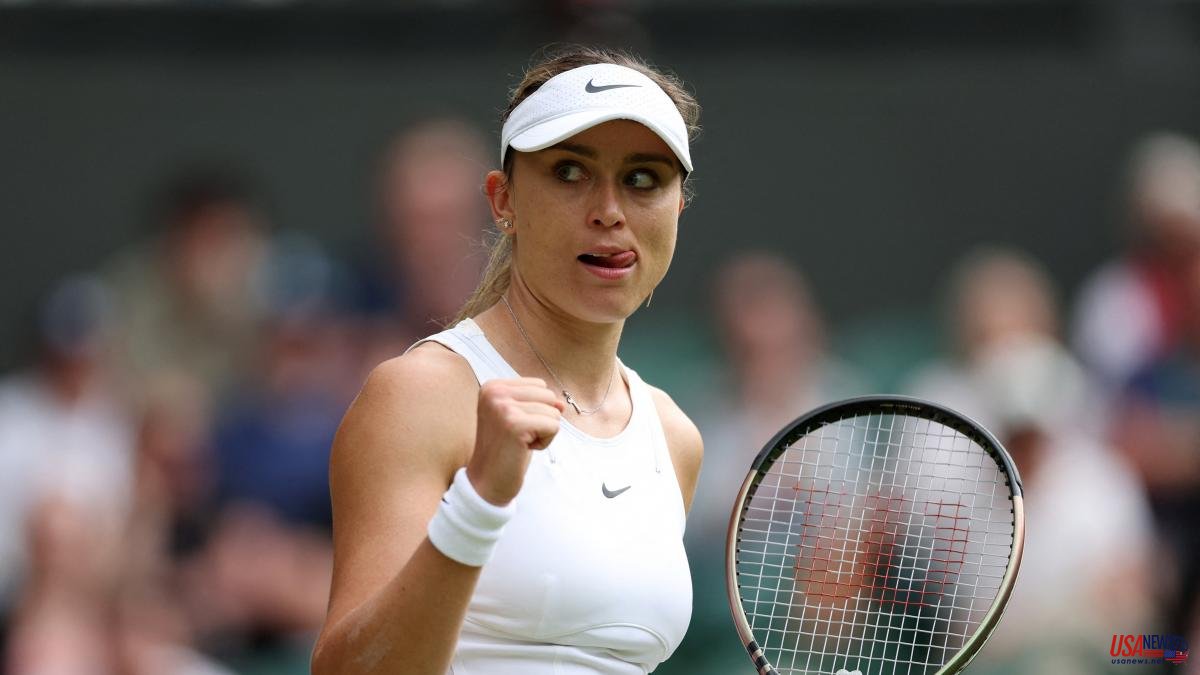 Paula Badosa and Simona Halep will meet this Monday, July 4, in the round of 16 of Wimbledon 2022. The match will be played in the second turn of the Center Court, not before approximately 4:30 p.m. The Catalan comes to the duel after beating Kvitova in straight sets (5-7, 6-7(7)).

Badosa reaches the round of 16 at Wimbledon after a regular season. The Catalan tennis player had to withdraw from Roland Garros due to an injury to the calf of her right leg. Now, Badosa wants to recover her stability and consolidate herself as one of the best Spanish tennis players.

The match between Paula Badosa and Simona Halep will be played this Monday, July 4, in the second turn of the Center Court. The meeting between the Spanish and the Romanian will be played around 4:30 p.m. and can be seen on Movistar. You can also follow it live through La Vanguardia.