The Badalona City Council (Barcelonès Nord) will approve this Tuesday an item of 60,000 euros from the municipal treasury which, added to a subsidy of 1. 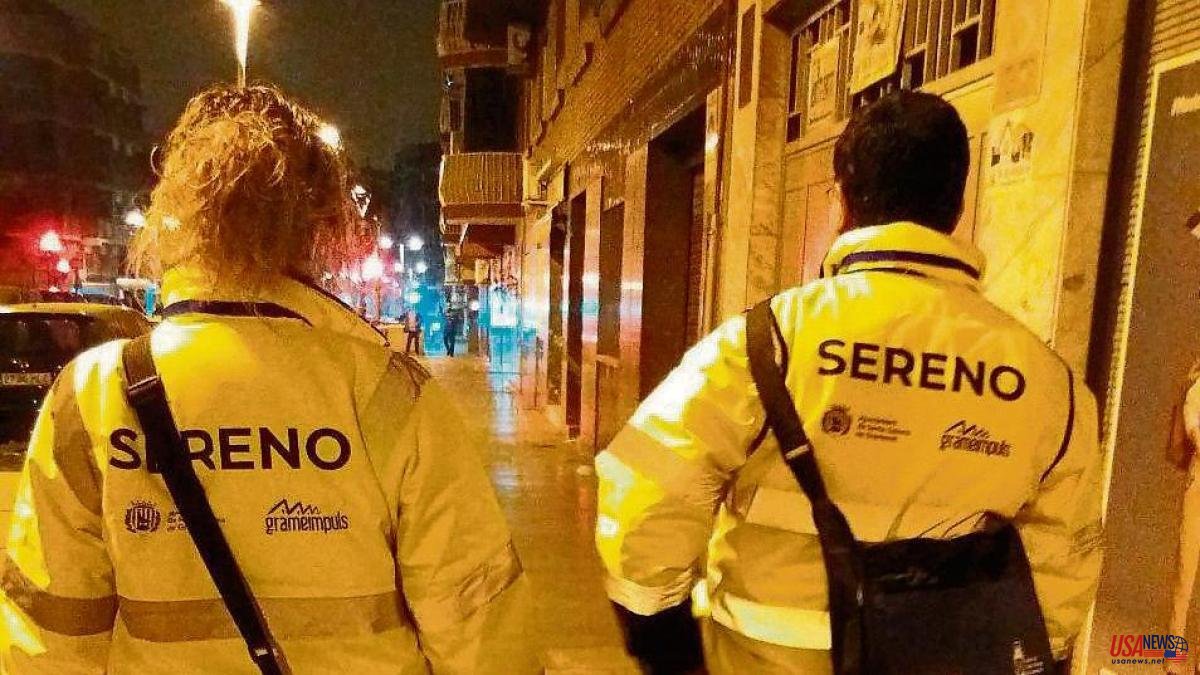 The Badalona City Council (Barcelonès Nord) will approve this Tuesday an item of 60,000 euros from the municipal treasury which, added to a subsidy of 1.6 million from the Barcelona Metropolitan Area, will make it possible to set up a new night surveillance body, the night watchmen, which will be put into March next February, once the agents have passed the previous preparation program.

Badalona will have 26 night watchmen, as La Vanguardia has learned, within two months to increase surveillance and observation at night. Each district of the city will have four agents, who will be unemployed residents of the city and who will be hired and trained through the Servei d'Impuls Municipal de l'Ocupació (IMPO). Soon the municipal government will announce the selection processes.

The night watchmen will have the mission of walking the streets of Badalona during the night. They will be provided with easily identifiable clothing. Their work during the night shift will have a marked social character and operational coordination with the public highway services (lighting or cleaning) to whom they will communicate the incidents they detect in the streets they will travel. In the same way, they will be in contact with the security forces, both Guàrdia Urbana and Mossos d'Esquadra to communicate incidents of citizen security.

The measure to implement night guards to increase night surveillance in the municipalities had its first pilot test in Santa Coloma de Gramenet and Premià de Dalt (Maresme) in 2019 to act as night civic agents. A service of which the Colombian executive highlights its effectiveness, which is why it has consolidated the surveillance body, which in the first year of service has already added almost 70,000 actions.