The plenary session of Badalona has approved this Thursday in an extraordinary session to declare null and void the contract with the Red Cross for the management of Banc dels Aliments, improperly extended during the term of Xavier Garcia Albiol. 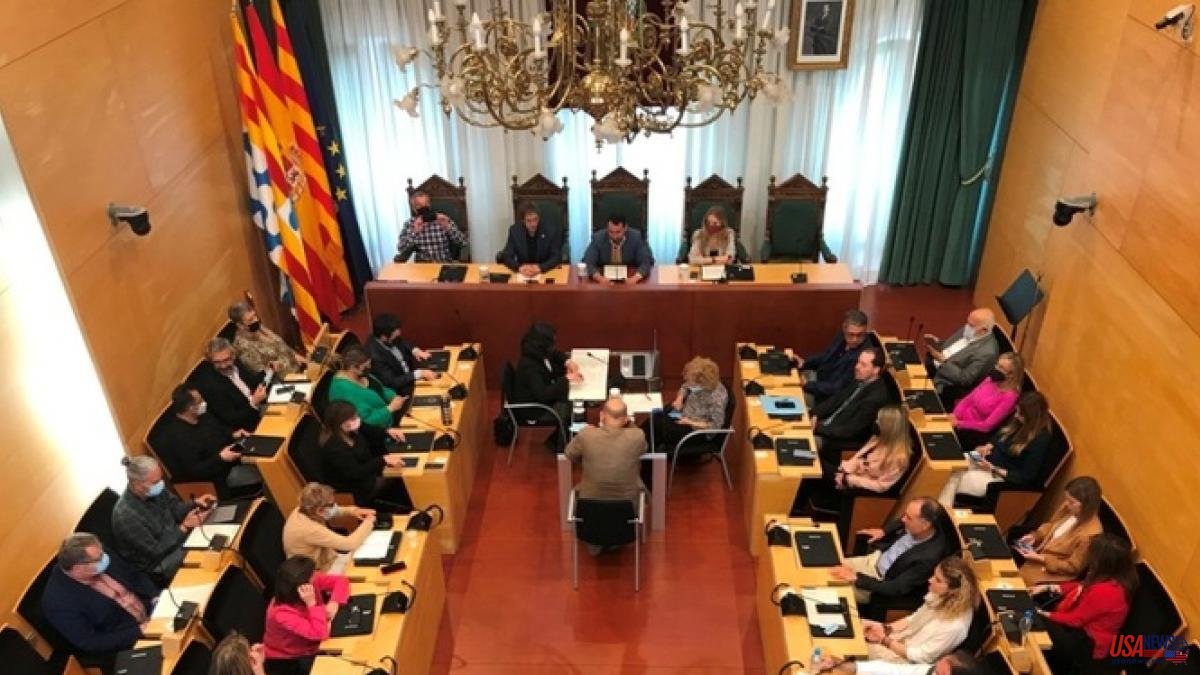 The plenary session of Badalona has approved this Thursday in an extraordinary session to declare null and void the contract with the Red Cross for the management of Banc dels Aliments, improperly extended during the term of Xavier Garcia Albiol. It is an extended award without bidding between June 2020 and November 2021 for 2.17 million euros.

With the declaration, the correct performance of the task assigned to the Red Cross is recognized and the credit derived from the spending commitments acquired in favor of the entity is recognized extrajudicially. The then former Councilor for Social Services, Miguel Jurado, admits that they were possibly wrong by extending the contract, while the mayor, Rubén Guijarro, has reserved the power to undertake the pertinent measures.

The award covers the period between June 21, 2020 and November 30, 2021, approved based on a mayoral decree of April 22, 2020 for the Red Cross to assume the tasks of distributing food to families at risk of exclusion. It was done in accordance with the protection established in the first state of alarm of the pandemic, but the tender was not carried out through the corresponding procedure, that is, without being published in the public procurement profile of the consistory.

"The mayor's emergency decree was established in the Covid period and within the framework of successive extensions, and we understood that with this initial declaration the contract was covered," said Jurado, now an opposition councilor, in his speech at the plenary session, which was held electronically. "Possibly I was wrong in thinking that it was done well," admitted the head of Social Services during the last term of Xavier Garcia Albiol.

However, in order not to harm the entity, the PP has joined the forces of the local government to approve the nullity of the contract, which will allow the Red Cross to collect the amounts pending payment. In fact, the current government transferred the contract to the Court of Accounts, which has validated that it was not carried out under the correct conditions.

For this reason, the mayor, Rubén Guijarro (PSC), announced that the local executive reserves the power to carry out the steps it deems appropriate if it is understood that an improper action has been taken. "In the public interest, the government will take the measures it deems necessary," he said.

In this sense, he reproached the popular for considering that this contract is being used politically to attack them. "There are members of this government who are in the Prosecutor's Office for issues such as the allocation of the Campamento Real, and it is the Popular Party that has taken it," he said.

"If it is appropriate that the investigations be expanded for the public interest, of course it will be done, and so we all have a clear conscience, there will be no problem in instructing the corresponding investigations," concluded Guijarro.