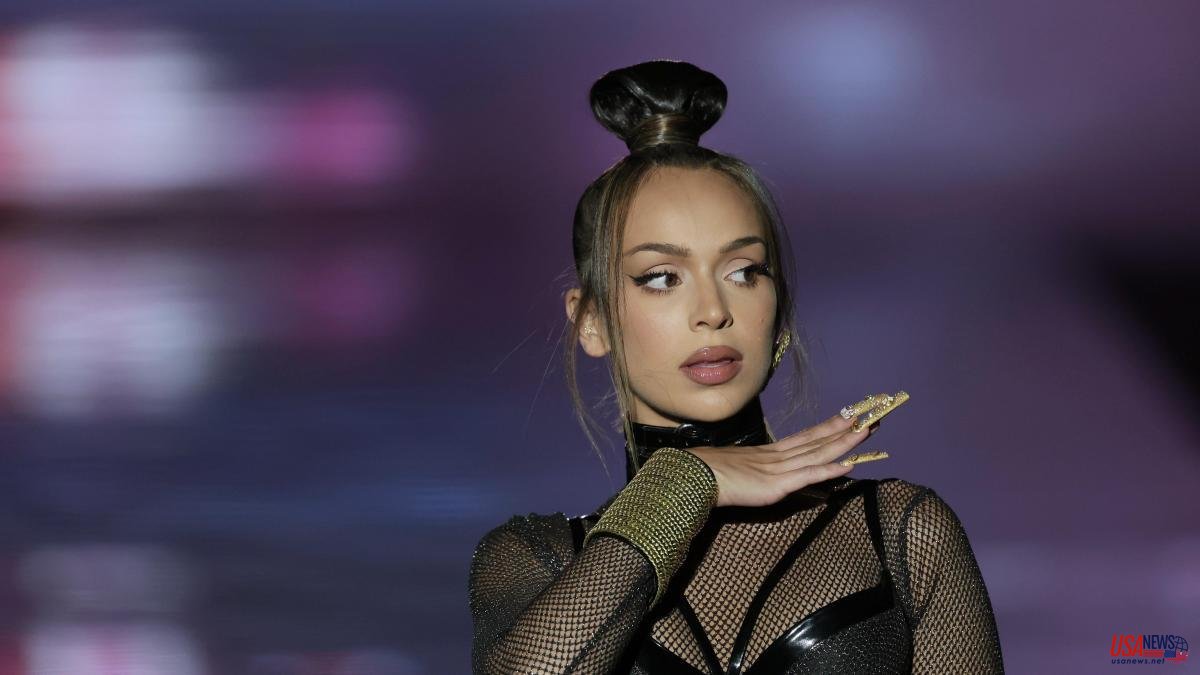 Bad Gyal has swept his third Primavera Sound performance in Barcelona, ​​where he played early Thursday morning. He has once again turned the Fòrum upside down based on devilish rhythms and a sensuality that has left no one indifferent. Her performance has overlapped with that of Dua Lipa, but it has not prevented thousands of followers from accompanying her in this third concert.

The Catalan is an expert in producing hits - the reproductions of all her songs number in the millions and her rhymes go viral on TikTok - and her international projection continues to grow: collaborations with Latin stars such as Rauw Alejandro, concerts in almost twenty countries. behind him, a future tour of Primavera Sound in Porto, Los Angeles, Sao Paulo, Santiago de Chile and Buenos Aires and performances in places only suitable for big names such as the Palau Sant Jordi and the Wizink Center.

Raised on an altar for much of the show and accompanied by a group of dancers, Bad Gyal has heated up the atmosphere with hits like Flow 2000, Alocao, Zorra, or New York, reaching the climax with Fever, with which he has confirmed that, as she says, she is "the pussy that rules".