In a political gesture with few precedents, the president of the community of Madrid, Isabel Díaz Ayuso, traveled to Ceuta on Monday to present an award to the national police and civil guards who guard the borders of Ceuta and Melilla. 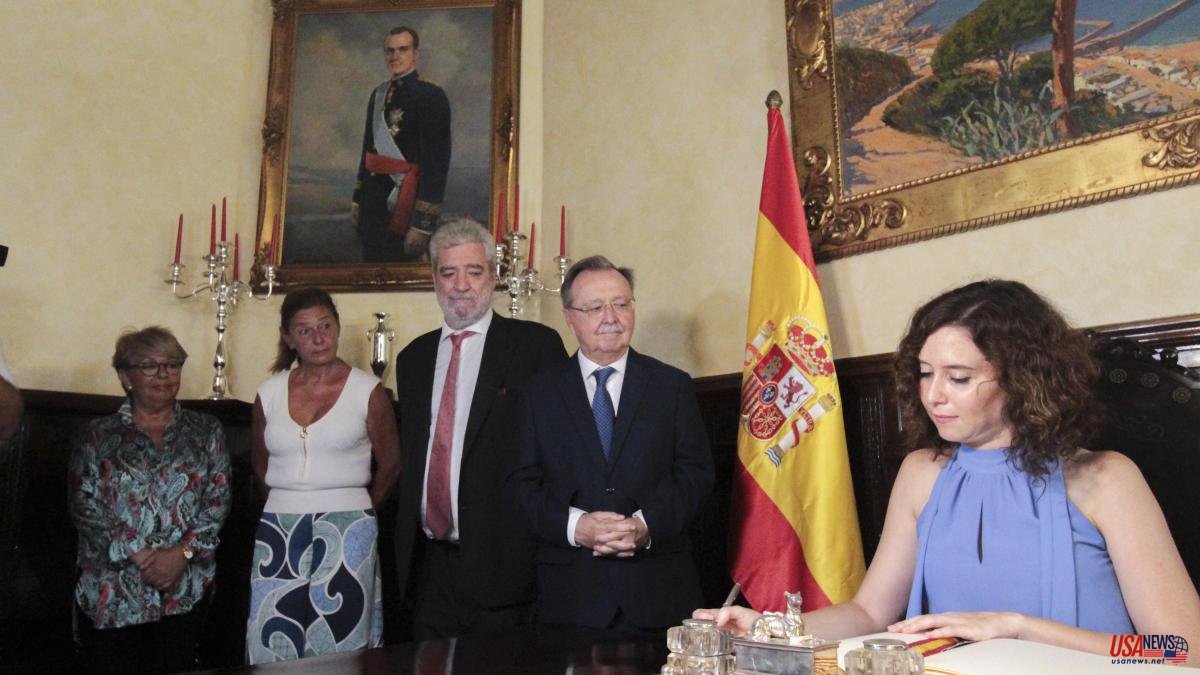 In a political gesture with few precedents, the president of the community of Madrid, Isabel Díaz Ayuso, traveled to Ceuta on Monday to present an award to the national police and civil guards who guard the borders of Ceuta and Melilla.

The community of Madrid agreed to award the Grand Cross of the Order of May 2 to both bodies. The award ceremony for these medals was held in the throne room of the autonomous government in an act presided over by the president of Ceuta, Juan Jesús Vivas.

Ayuso has highlighted the importance of the work carried out by the security forces on the border: "we are everyone's Spain and the security forces and bodies are one of the pillars of this Spain that we want, because no country is free if it is not sure".

The border between Ceuta and Melilla is a very delicate point in Spanish foreign policy. It should be remembered that this same year the Ceuta fence was the scene of a veritable avalanche of people, especially young people egged on from the other side to put pressure on the Spanish government.

The contingents of people who have tried to cross the fence illegally have decreased since Spain managed to rebuild relations with Morocco, sacrificing, in return, the historical link that united it with the Sahara.

At the last NATO summit, Spain managed to incorporate the southern flank of the continent as one of the Alliance's focus areas, while the EU has decided to increase the resources allocated to finance Moroccan collaboration.