The Greek Coast Guard yesterday searched for dozens of missing migrants in the Aegean Sea east of the island of Karpazos, between Rhodes and Crete, after their boat sank. 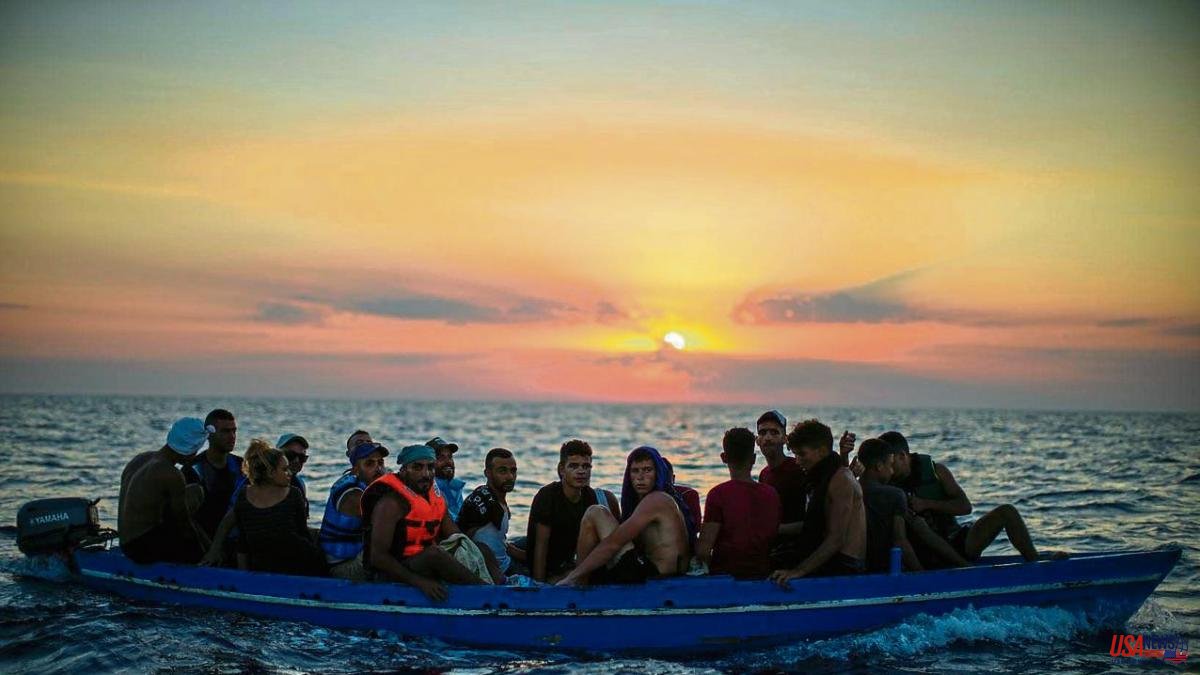 The Greek Coast Guard yesterday searched for dozens of missing migrants in the Aegean Sea east of the island of Karpazos, between Rhodes and Crete, after their boat sank. After the rescue of 29 people in the morning, they were still trying to find some 30 more. According to the coast guard, the strong wind did not facilitate the operation, since in the area there are winds of up to 6 on the Beaufort scale.

From the testimonies of the castaways, it is believed that between 60 and 80 people were traveling on the boat. According to Merchant Marine Ministry spokesman Nikolaos Kokkalas, the ship was too small for so many people and most were not wearing life jackets. The boat left from the Turkish coast, near the city of Antalya, and had Italy as its final destination. Among the 29 rescued were Iraqis, Iranians and Afghans. Two people were evacuated by helicopter to the island of Kos, and the rest by freighter. On June 30, 172 people were rescued near Kárpazos, including a one-month-old baby.

Until recently, the most common migration route from Asia and the Middle East was to Turkey and then to the Greek islands. But the increase in Greek patrols in the Aegean – which have led to more than 6,000 rescues in two years – and the “hot returns” from Greece to Turkey are diverting the route – much longer, more dangerous – to Italy. Greece denies these deportations, but Doctors Without Borders (MSF) said yesterday in a statement that so far this year they have provided urgent medical help to more than 570 migrants on the Greek island of Samos, most of whom claim to have been victims. of forced returns and physical violence by the Greek authorities that included “beatings, body searches, forced genital examinations, theft of belongings and drifting in boats without motors”.

The German weekly Der Spiegel and the French newspaper Le Monde revealed at the end of July the results of a report by the European Anti-Fraud Office (OLAF) that provides evidence that Greece has carried out "hot returns" in the eastern Aegean and that the European Border and Coast Guard Agency (Frontex) helped cover them up and even finance them.

In the central Mediterranean, meanwhile, the withdrawal of European search and rescue means continues to cost lives on the routes that depart from Libya and Tunisia, SOS Mediterranée, MSF and Sea-Watch denounced at the beginning of the month, demanding that the countries EU members to shoulder their responsibilities.