Arrimadas asks to eliminate from the Constitution the expression

Article 2 of the Constitution recognizes and guarantees the right to autonomy of "the nationalities and regions" that make up "the indissoluble unity of the Spanish Nation, the common and indivisible homeland of all Spaniards". 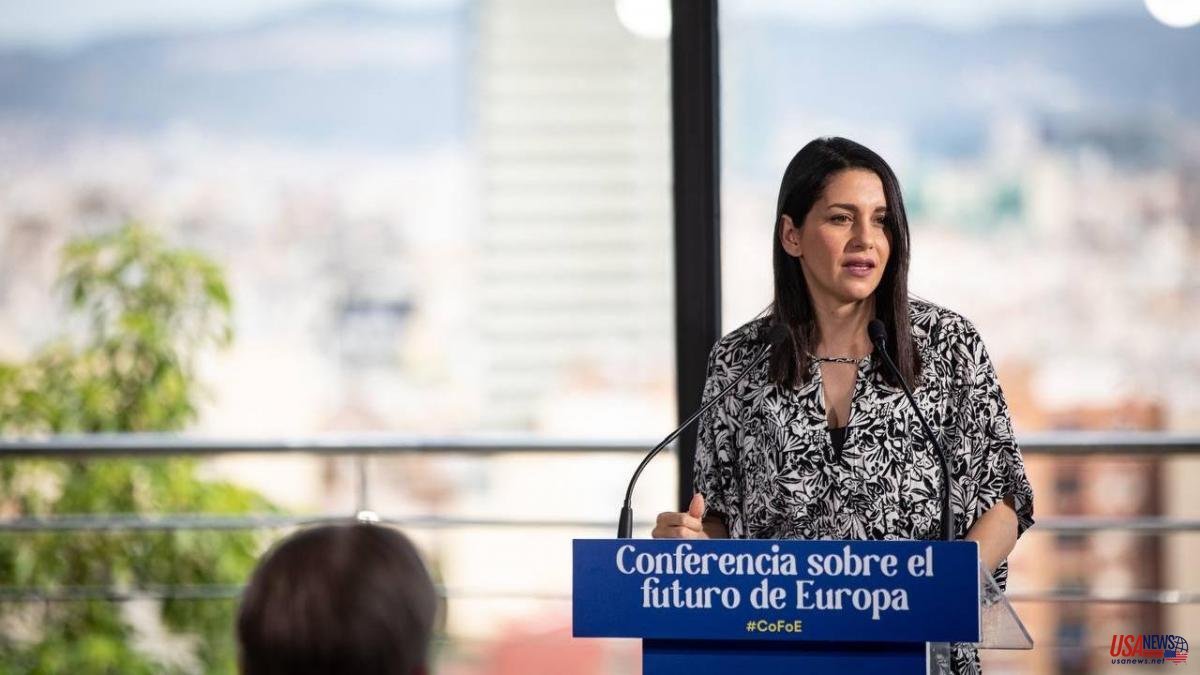 Article 2 of the Constitution recognizes and guarantees the right to autonomy of "the nationalities and regions" that make up "the indissoluble unity of the Spanish Nation, the common and indivisible homeland of all Spaniards". This point is one of the most controversial in the Magna Carta, in particular because of the ambiguity of the term "nationalities" and is the source of diverse interpretations that guarantee controversy even within the same party.

This is what happened last week and the week before the PP due to statements by its organization secretary, Elías Bendodo, who in an interview implied that Spain was multinational after recognizing "Catalan nationality". Vox and Cs accused Bendodo and the PP of being unpatriotic and lukewarm in defending the Spanish nation.

This Monday, taking advantage of the Andalusian pre-campaign, the president of Ciudadanos, Inés Arrimadas, announced from Seville that her party is going to register today in Congress a "brave" initiative to change article 2 of the Constitution and that expression cease to exist of nationalities and regions to avoid speaking of "first and second" territories.

Arrimadas has argued that Ciudadanos takes this "brave, reformist" initiative, as he believes his training is, to guarantee that Spain is a nation of "free and equal" citizens and territories, so that there is no division of "first and second."

Arrimadas, who has presented the Cs candidate in Andalusia, Juan Marín, at an informative breakfast, has assured that Cs is the only party that defends the autonomy of the community within a nation of "free and equal" citizens.

She has criticized the Basque quota and has ensured that both she and her colleagues "cut their hands" rather than vote in favor. "We need a liberal government with Ciudadanos turning Andalusia into a locomotive and a Government of Spain that does not treat Andalusia as a second-class region," she has stated.