The Champions League final today in Paris has been defined as the final of rematches. 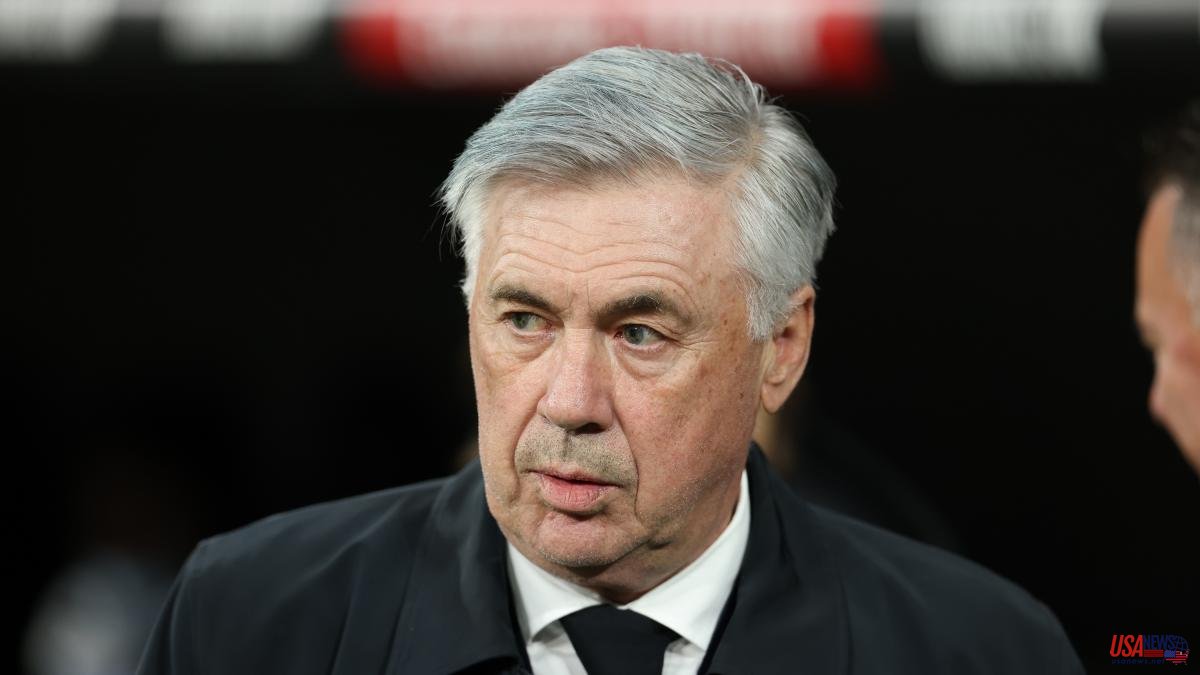 The Champions League final today in Paris has been defined as the final of rematches. Nobody has said it as sincerely as the Egyptian Salah, convinced that his team lost 2018 due to an action, in his opinion malicious, by Sergio Ramos that caused his injury. But Real Madrid also has arguments to reverse in Paris a story that ended badly for their interests. Here, and against Liverpool itself, he suffered the last of his defeats in a European Cup final. It was in 1981, with a team of homegrown players, the so-called Madrid de los Garcías: García Remón, García Hernández, García Navajas, Pérez García...

Part of all this was recalled by Carlo Ancelotti at the press conference on the open day, on Tuesday. When Ancelotti is told of rematches, he raises an eyebrow and smiles. No manager has more pending accounts with Liverpool than him. No one has played against the same team in no less than four Champions League finals, counting today's one, one as a footballer and three from the bench.

The first game against the Reds could not have ended worse for Ancelotti. A Roma player for eight seasons (he was only at Milan for five) Carletto lived through the most important match of the Giallorossa team, the only European Cup final played by the Romanistas, on May 30, 1984, no less than in the Olympic stadium and against Liverpool. Everything went wrong for the now Madrid coach. An injury prevented him from playing and the orejona left for Anfield after defeating Falcao and Toninho Cerezo's team on penalties.

For Ancelotti that was the most terrible blow suffered in his football career, but he cannot even come close to what happened to him on May 25, 2005 at the Ataturk stadium in Istanbul, already as coach of Milan. Once again, Liverpool deprived him of the Champions League on penalties in a match that ended 3-0 for the Italians at half-time. "No one has yet explained that he could have passed," says Ancelotti, the only coach in the history of the Champions League who has been in a similar situation. "When they remind me that I can win my fourth Champions League this Saturday, I always think it should be my fifth," he says. (Although he rarely mentions Sergio Ramos' goal in minute 93 against Atlético that opened the way for him to the third).

Ancelotti's chapter with Liverpool is not only seasoned with sporting misfortunes, far from it. As he himself recalled on Tuesday, only two years after Istanbul, on May 23, 2007, he returned the coin to Rafa Benítez's own Liverpool by beating Milan (2-1) in the Champions League final played at the stadium Athens Olympic.

But there is more. After his time on the Napoli bench, Carlo Ancelotti spent two seasons at Everton, Liverpool's great rival in the city of Mersey, the two seasons before his return to Madrid last summer. His career at Godisson Park Carletto highlights Everton's first victory at Anfield since 1999.

Nobody can explain to Ancelotti what it means to lose and win against Liverpool.