The collection of Inditex's dividend this Wednesday will allow Amancio Ortega, the main shareholder with 59. 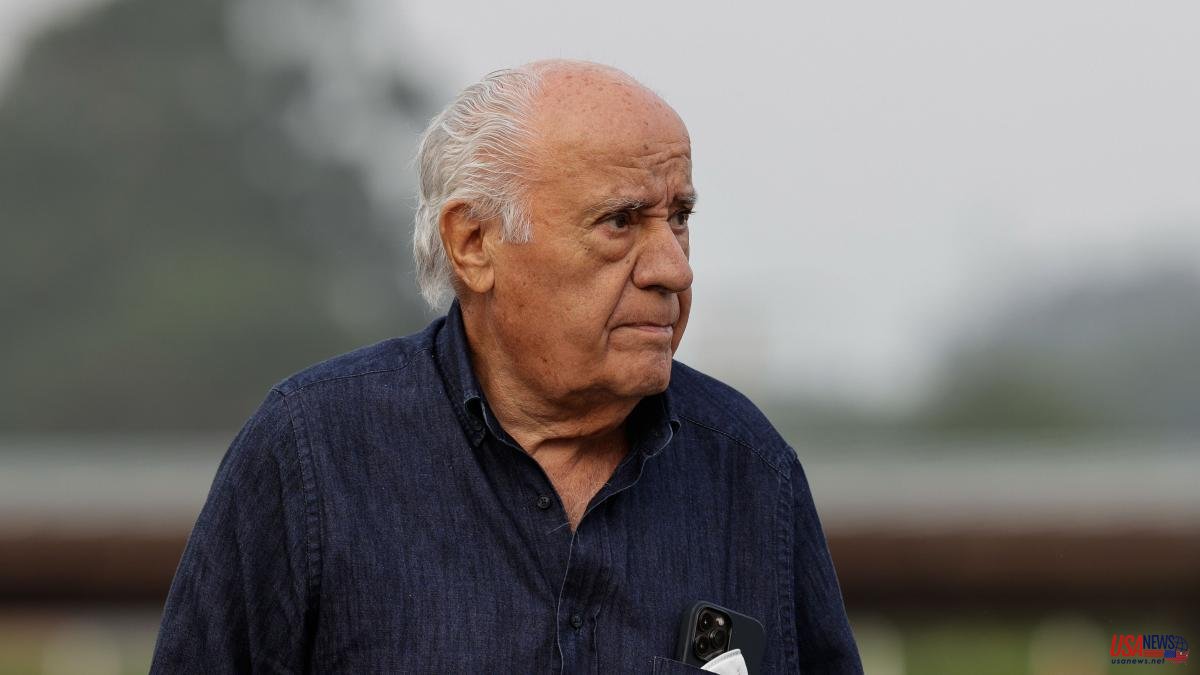 The collection of Inditex's dividend this Wednesday will allow Amancio Ortega, the main shareholder with 59.3% of the shares, to pocket 859 million euros in one day. Nothing less than 36 million euros per hour or about 600,000 euros per minute if the amount is divided throughout the day.

In the year as a whole, with the two dividends that the company has distributed, a total of 1,718 million euros entered. A figure that remains a third above the 1,294 million distributed the previous year.

For her part, her daughter Sandra Ortega, who owns 5.053% of the Galician firm, will collect more than 146 million euros in dividends from Inditex this year, half also this Wednesday.

The founder of Inditex, who will receive the money through the companies Pontegadea Inversiones and Partler, with which he controls 59.294% of the textile group, equivalent to a package of 1,848 million shares, invests part of the dividends he receives from Inditex in the real estate sector.

Ortega owns the largest Spanish real estate company, focused on the purchase and management of large buildings, with a portfolio of real estate assets made up mainly of non-residential office buildings located in the center of large cities in Spain, the United Kingdom, the United States and Asia. .

One of his latest operations has been the purchase of a luxury apartment skyscraper in New York for nearly 500 million dollars (505 million euros).