Amancio Ortega, founder and owner of the Inditex group, is not interested in buying Manchester United, as reported by Pontegadea, the company that manages the Spanish businessman's assets, to La Vanguardia. 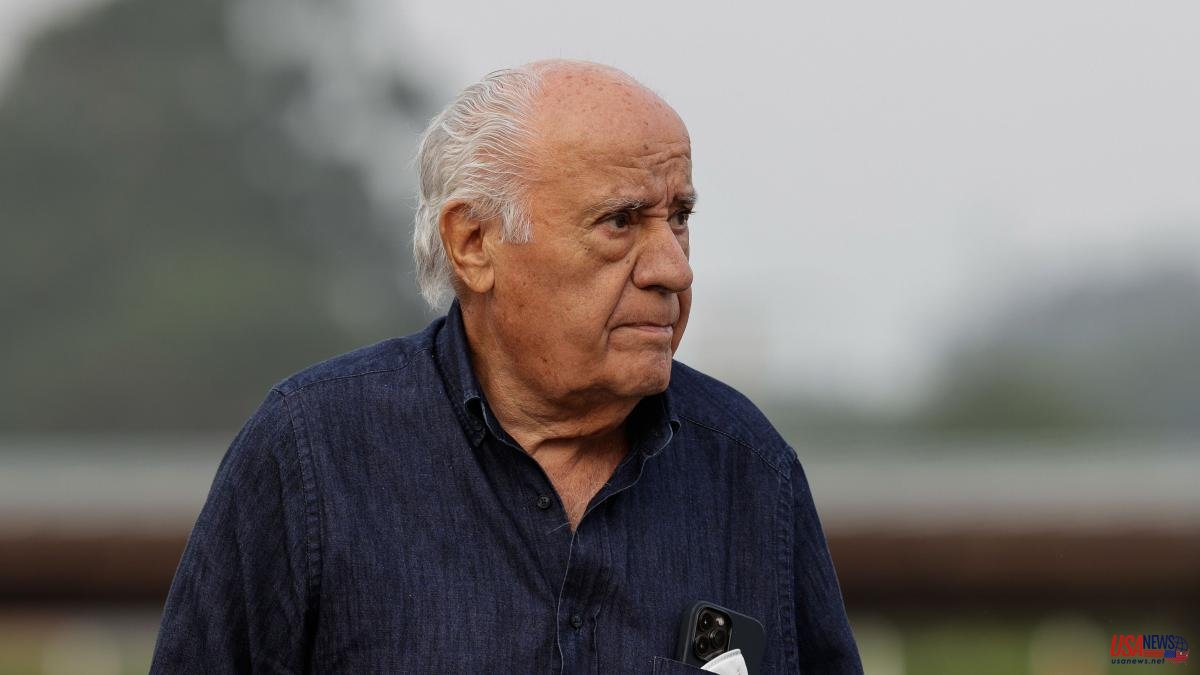 Amancio Ortega, founder and owner of the Inditex group, is not interested in buying Manchester United, as reported by Pontegadea, the company that manages the Spanish businessman's assets, to La Vanguardia.

Sources close to the owner of Inditex have assured this newspaper that similar information was already published two years ago in the same media outlet and they attribute this type of publication to a maneuver to try to inflate the price of the club.

It was this Thursday morning when the Manchester Evening News, a British regional newspaper, published that Amancio Ortega was interested in acquiring the English club, one of the most historic and successful in the United Kingdom. However, Pontegadea's denial has not been long in coming.

It was this Tuesday when Manchester United announced that it had started a process "designed to boost the growth of the institution in the future" and in which it will consider all "strategic alternatives", including a possible sale. After the letter was issued, there have been several who have shown interest in acquiring the English club.

According to several members of communication, the technology giant Apple would be studying a possible purchase of Manchester United after the club's owners, the Glazer family, announced a possible sale.

Another name that sounds like possible buyers of the entity is the former soccer player and co-owner of Inter Miami, of the MLS, David Beckham. The former player, who played for Manchester United for a decade, could partner with an investor to take over from the Glazers as owners of the English club, according to the Financial Times.