Algeria calls for "direct negotiations" between Morocco and the Polisario Front

Algeria requested yesterday, upon receiving the UN envoy for Western Sahara, "direct negotiations" between Morocco and the Polisario separatists to reach a solution to the conflict. 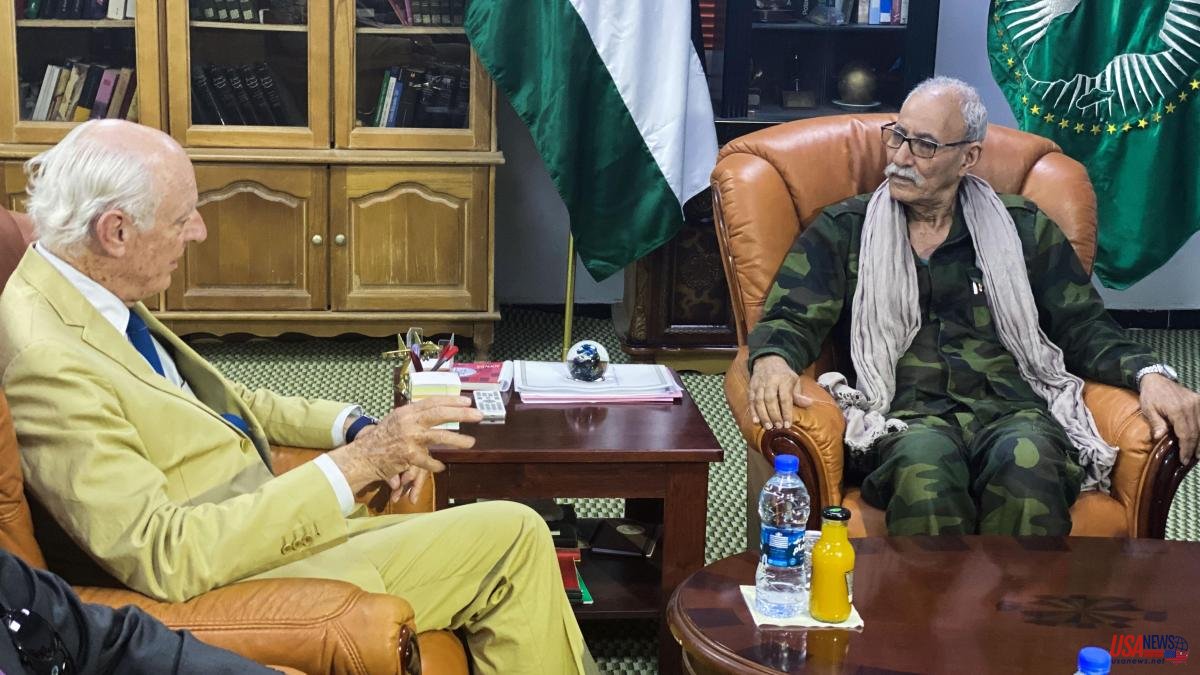 Algeria requested yesterday, upon receiving the UN envoy for Western Sahara, "direct negotiations" between Morocco and the Polisario separatists to reach a solution to the conflict. According to a statement from the Foreign Ministry, the head of Algerian diplomacy, Ramtane Lamamra, discussed with the UN envoy, Staffan de Mistura, the "perspectives of consolidating the UN's efforts with a view to resuming direct negotiations between the two parties”, Morocco and the Polisario Front.

Lamamra thus reiterated his country's position of rejecting the "round tables" formula, organized in Geneva in 2019 as a result of a UN resolution and which would supposedly bring together Morocco, the Polisario, Algeria and Mauritania. Algiers considers this quadripartite format "counterproductive". Morocco, for its part, advocates the resumption of these round tables to reach a solution "based exclusively on the Moroccan autonomy initiative, within the framework of national sovereignty and the territorial integrity of the kingdom."

The issue of the former Spanish colony of Western Sahara, considered a "non-autonomous territory" by the UN, has confronted Morocco with the Polisario Front, supported by Algiers, for decades. Rabat, which controls almost 80% of this territory, proposes an autonomy plan under its sovereignty. The Polisario is calling for a self-determination referendum under UN auspices, which was planned when a ceasefire was signed in 1991 but never materialized.

Algeria broke diplomatic relations with Morocco in August 2021 due to Western Sahara and the rapprochement between Rabat and Israel. De Mistura, who is making his second regional tour since his appointment in November 2021, met on Sunday with the leader of the Polisario Front, Brahim Ghali, in Tindouf, Algeria. The visit comes amid a diplomatic crisis between Morocco and Tunisia after Tunisian President Kais Saied received Ghali in late August.