Alejandro Sanz announces new tour dates for 2023, with a stop in Barcelona

Alejandro Sanz returns to the stage with the Sanz en Vivo tour for 2023. 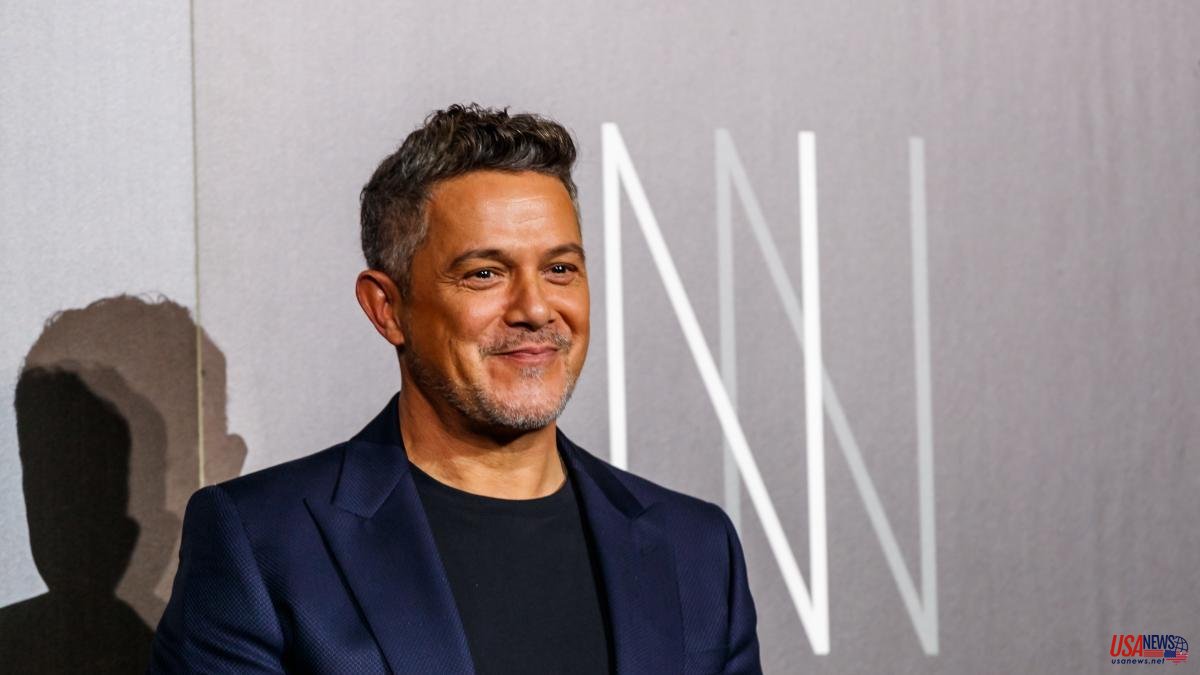 Alejandro Sanz returns to the stage with the Sanz en Vivo tour for 2023. In his schedule, the singer includes a stop in Barcelona, ​​on June 17 at the Palau Sant Jordi. Tickets will go on sale on November 29 at 10 in the morning.

The most internationally successful Spanish singer returns after having starred in the most massive tour last summer, which exceeded 300,000 spectators. This time, he presents 15 new Sanz Live dates for the next year, so no one misses the opportunity to see him live.

Tickets can be purchased through doctormusic.com and entradas.com, as well as elcorteingles.com and alejandrosanz.com. Prices range between 48, 58, 68, 86 and 96 euros for reserved seat tickets in the stands and 84 and 140 euros for track tickets (distribution fees not included).

The new Spanish stage of the Sanz en Vivo tour will start on June 3 in Pamplona and will last until August 3 in Chiclana de la Frontera. Between both dates, he will visit emblematic venues such as the City of Arts and Sciences in Valencia (June 15), the Palau Sant Jordi in Barcelona (June 17) or the Wizink Center in Madrid (June 29), among others. . A total of 15 dates that can be consulted at alejandrosanz.com.

In this second stage of the tour, the artist will offer a show of more than two hours where, in addition to reviewing his greatest hits such as Corazón Partío, Amiga mía or My favorite person, he will perform some of the songs included in his latest work, SANZ, nominated for Album of the Year at the 2022 Latin Grammys.

Sanz accumulates more than 25 million records sold, 4 Grammy Awards, 25 Latin Grammys, in addition to having been awarded by the Latin Recording Academy as Person of the Year, in recognition of his professional career. In addition, the singer continues to add successes, live and with his new releases. Among the newest are Nasa, with Camilo, La Despedida, included in the soundtrack of the movie Bullet Train, starring Brad Pitt and Bad Bunny, and I AM, together with Eros Ramazzotti.