The atolls of Mururoa and Fangataufa, in French Polynesia, served in the 1970s as the scene of nuclear tests. 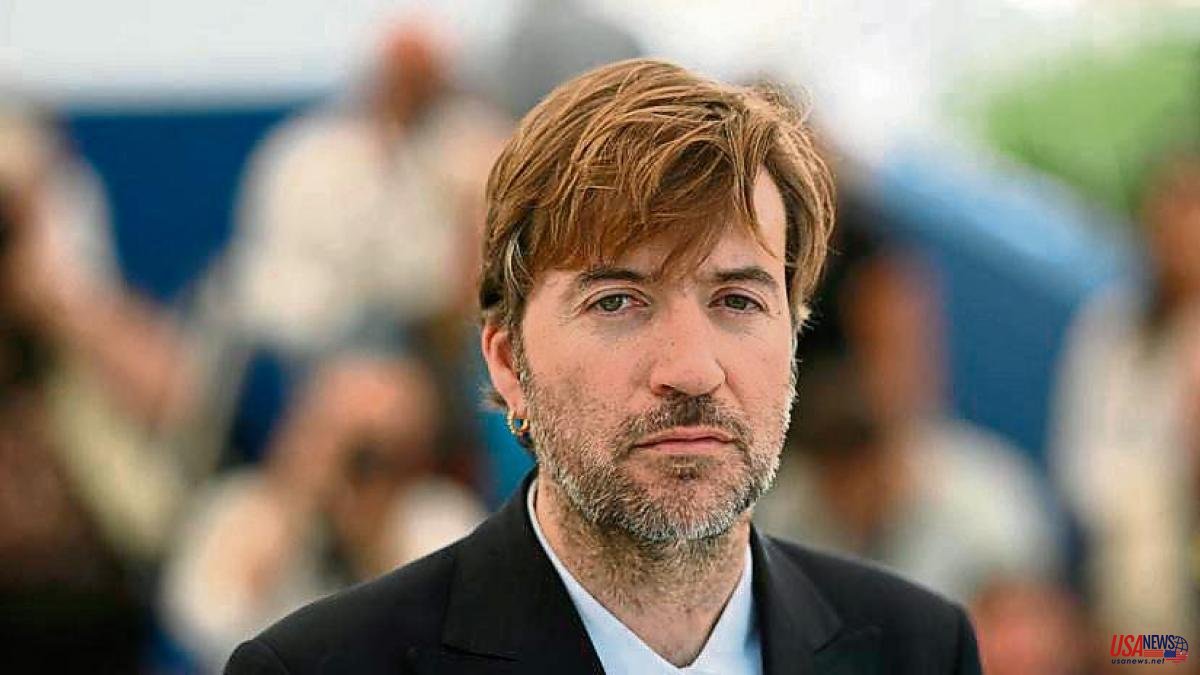 The atolls of Mururoa and Fangataufa, in French Polynesia, served in the 1970s as the scene of nuclear tests. The French delegate in Tahiti (Benoît Magimel) begins to suspect that his government wants to resume these practices when a navy submarine lands in the city.

Albert Serra moved with almost his entire team to French Polynesia to shoot Pacifiction, which was presented yesterday at the Atlàntida Film Fest in Palma de Mallorca after passing through the official section of the Cannes Film Festival and which will hit Spanish screens next September 2.

The location seems idyllic, but "it was a very complicated shoot", explains Serra in an interview with La Vanguardia: "I wrote the script inspired by real cases, we had to shoot in the French overseas territories and I chose Tahiti which sounds very exotic, but It was very complex, because there are no teams there and everything had to be carried out”. Then came the covid pandemic and the mandatory return home. Back in Polynesia, filming began, “but I didn't like the local actress I had chosen and I changed her. Her substitute argued with the producer and left.”

The third time was the charm. Pahoa Mahagafanau functioned as the waitress who helps Magimel uncover the sub's captain's dark agenda. And it is that for Serra, “the actors are the most important thing in a film, because they are on the screen all the time, it is their photogenicity, their face, their body that conveys the film, although I always tell them that the person responsible for their performance It's me, the director."

And although the location seems idyllic, Magimel, whom Serra met three years ago at the Cannes Film Festival, initially rejected the role and it was Pacifiction's French distributor who convinced him to agree to play that official, using sometimes unorthodox methods. , who tries to find out what the crew of the mysterious submarine is up to.

What he discovers is not encouraging, because "the bad guys always win." “That is a fact that has become more and more unquestionable since the Second World War, because the differences between rich and poor are greater and more evident. Before, among the upper echelons and the losers, there was that civil servant class that could solve some things, but that little by little has been disappearing or has ceased to be useful," says the director who has captured with his digital cameras that "Polynesia that was like a postcard, but that has something stagnant and that is reflected in the film”.