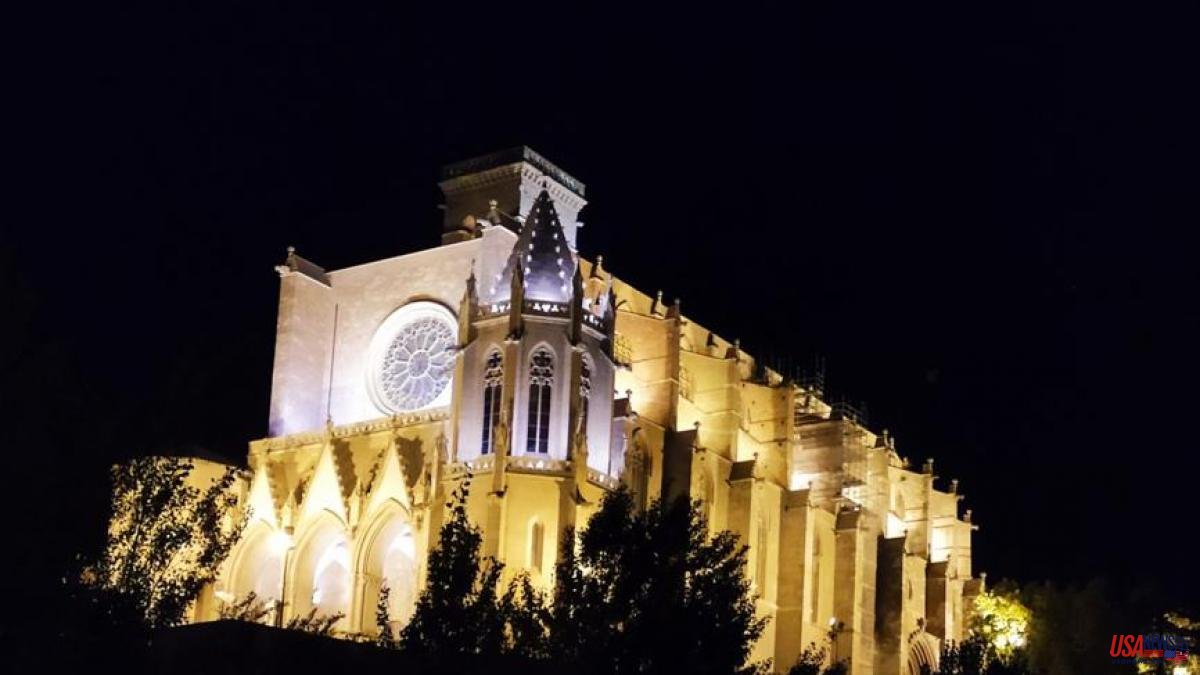 The objective of the program is to value, improve and preserve the Gothic heritage legacy of Catalonia through the restoration, protection and dissemination of this heritage, stimulating the territory and making it culturally, socially and economically dynamic.

The first of the actions of this project that sees the light is that of La Seu de Manresa (Barcelona), of which the Florentine front has been fully restored.

On the other hand, the construction project of the old Episcopal Palace, today the Girona Art Museum, is being completed, which will be equipped with a new roof for the throne room, among other actions

The project to restore the Gothic cloister of the Santes Creus Monastery in Aiguamúrcia (Tarragona), and the restoration of a section of the Tortosa wall is in the bidding phase for the works.

Since 2008, the Department of Culture of the Generalitat and the "la Caixa" Foundation have collaborated to recover Catalan architectural heritage through four major programs aimed at enhancing some of the most valuable and emblematic monuments in Catalonia.

In total, the entity has earmarked 34 million euros to recover Catalan heritage through the Open Romanesque projects (81 monuments and 18.27 million euros), Cellers Cooperatives (8 wineries and 3.62 million), Temps de Gòtic ( 11 monuments and 6.34 million) and Heritage in Action (11 performances and 5.8 million), the last two currently in force.

These programs have also been created to promote the use and knowledge of this heritage and offer all citizens a different way of seeing it and living it through direct action of rehabilitation, restoration and improvement of services.

The collaboration agreement is part of the policy of both institutions to cooperate in the joint implementation of initiatives of social and cultural interest, through an agreement, and is part of the line of joint action promoted by the Government of the Generalitat and the Fundación la Caixa, aimed at enhancing and adapting Catalan monuments of notable architectural and artistic interest.