The airport operator Aena has achieved a profit of 499 million euros until September, leaving behind the losses of 124 million in the same period of 2021, according to the results presented this Wednesday. 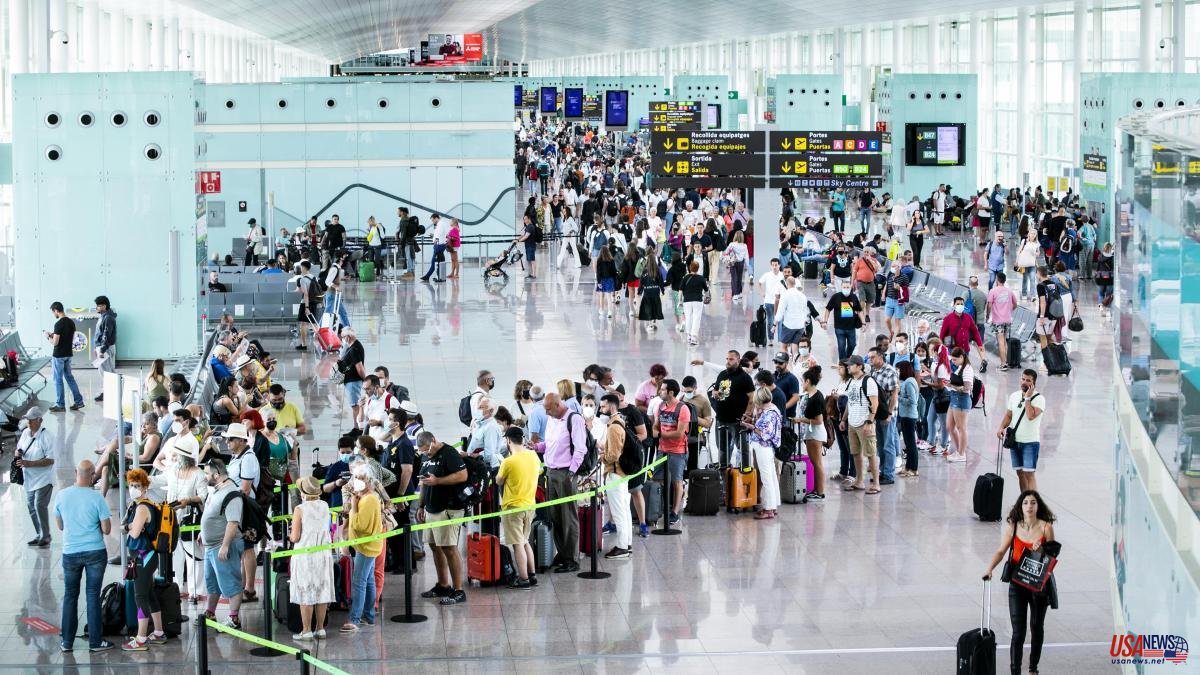 The airport operator Aena has achieved a profit of 499 million euros until September, leaving behind the losses of 124 million in the same period of 2021, according to the results presented this Wednesday. Between June and September it earned 335.4 million, 30% more than in the second quarter.

The accounts consolidate their profits thanks to the recovery of traffic, which is close to pre-pandemic levels. Thus, in Spain passengers grow by 141% to 184 million travellers, equivalent to 86% of the figures prior to covid. Aena has highlighted that this increase is "generalized" in all airports and in all types of traffic: national traffic rose 72.8% in the first nine months, while international traffic tripled.

With this, revenues grow to 2,915 million euros, 66% more than the previous year. Aeronautical revenues increased 111%, to 1,825 million, while commercial revenues suffered 5%, falling to 685 million due to the limitation of rentals after the covid.

The good trend is to be extended for winter, when operations are expected to exceed 2019-2020 levels, with 5.3% more places offered in what will be the biggest campaign to date. The forecast is, despite everything, that pre-pandemic traffic will not be recovered this year.

The company chaired by Maurici Lucena also improves in debt, which is reduced by about 1,100 million (-15%), to 6,365.3 million. In any case, the company faces new challenges, such as the increase in energy costs in operations, with an extra bill of 150 million euros in Spain, after tripling to 220 million euros. In total, operating expenses amounted to 1,566.5 million euros, 42% more than in 2021.

In its airports abroad, Luton Airport (London) registered a 264.7% increase in passengers until September, which represents 71% of traffic in the first nine months of 2019, while Aena Brasil shows a increase of 26.9% and has already recovered the traffic of 2019, with an increase of 0.7%.