The actress and singer Olivia Newton-John has died this Monday at the age of 73 at her home in Southern California, as reported by her husband, John Easterling, on social networks. 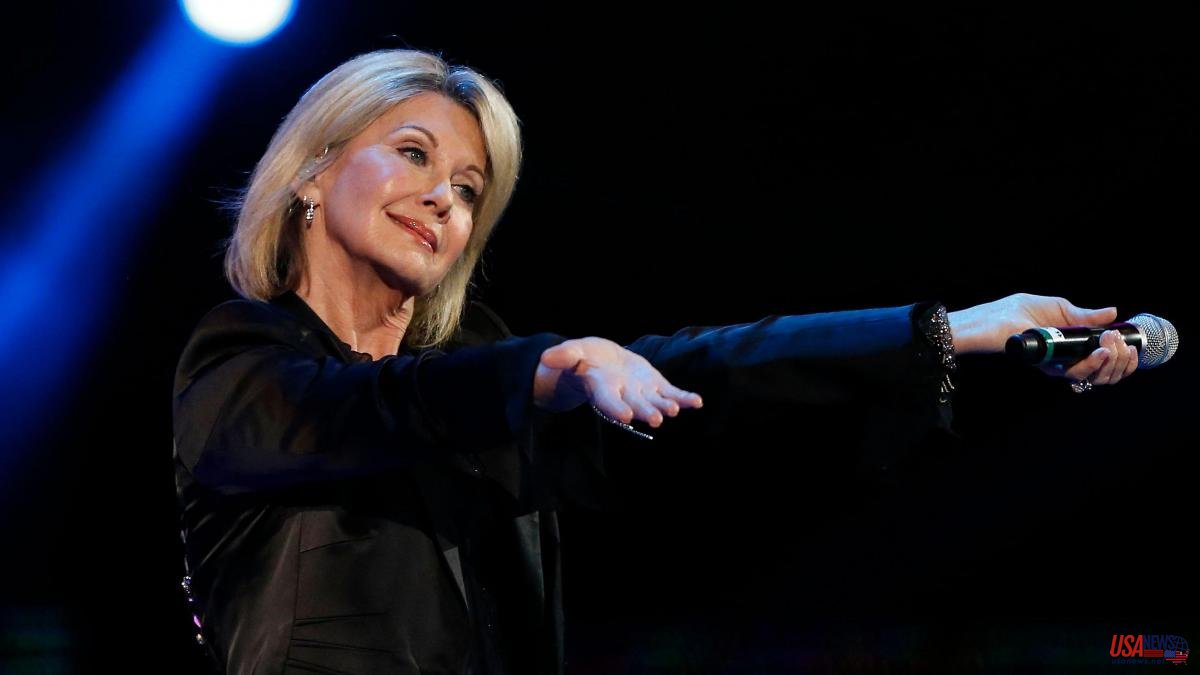 The actress and singer Olivia Newton-John has died this Monday at the age of 73 at her home in Southern California, as reported by her husband, John Easterling, on social networks.

"Olivia has been a symbol of triumph and hope for more than 30 years, in which she has shared her experience with breast cancer," said the husband, who has asked that "instead of flowers" those interested send donations to the Olivia Newton-John Foundation, dedicated to plant medicine and cancer research.

Born in the United Kingdom but raised in Australia, Newton-John (Cambridge, 1948) developed her career in show business as a singer, with hits such as If Not for You, Let Me Be There and Have You Never Been Mellow. , although his name was immortalized in Hollywood by starring alongside John Travolta in the musical Grease, a classic film of the 70s.

Olivia Newton-John was diagnosed with breast cancer in 1992 and managed to keep the tumor in remission until 2017, when doctors found that it had spread to other parts of her body and she had to cancel a recently announced tour.

Until then, Newton-John had remained active with various appearances and shows such as a concert residency in Las Vegas that lasted from 2014 and 2015.

The singer began in the world of music in the 1960s, but her first approach to the charts was not until 1971 with her version of If Not for You, a single composed by Bob Dylan, which was also recorded by George Harrison.

After collaborating with such stars as Cliff Richard, Newton-John won his first Grammy in 1973 for his debut album Let Me Be There, in the country music category.

Throughout her career, which later leaned more towards pop, the singer achieved five number ones on the US charts, including her classics Physical, Have You Never Been Mellow and You're the One That I Want, the latter part from the Grease soundtrack.

Olivia Newton-John, who had already starred in another film that went unnoticed, was cast as Sandy Olsson, Danny Zuko's (John Travolta) partner in Grease, the big-screen adaptation of the Broadway play that became in the highest-grossing movie musical of the 20th century.

After learning of the death of the actress and singer, John Travolta has not been slow to react on social networks. Alongside an image of Olivia Newton-John, the actor wrote on Instagram: "My dearest Olivia, you made our lives so much better. Your impact was incredible. I love you so much. We'll see each other down the road and we'll all be together again." Yours from the first moment I saw you and forever! Your Danny, your John!"