A Brothers of Italy deputy who photographed himself disguised as a Nazi has just been appointed Deputy Minister of Infrastructure and Transport in Italy. 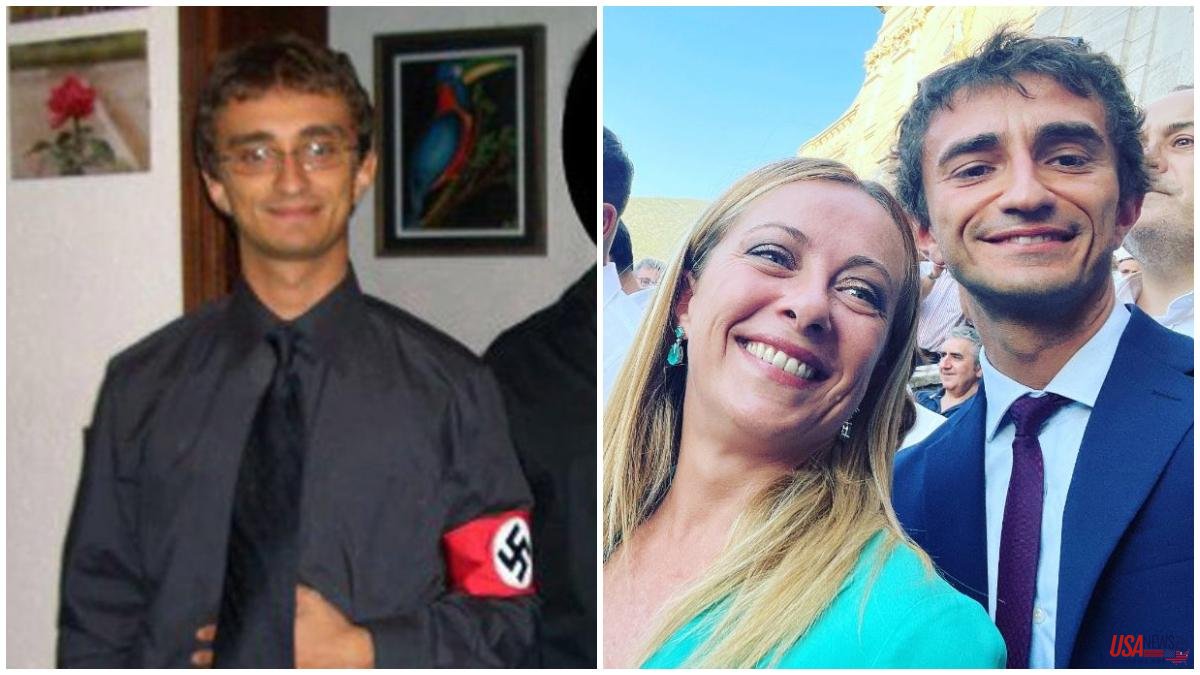 A Brothers of Italy deputy who photographed himself disguised as a Nazi has just been appointed Deputy Minister of Infrastructure and Transport in Italy. This is Galeazzo Bignami, 47, who, in 2005, during a bachelor party, dressed in a Nazi uniform and the SS band on his arm, a photograph that the Italian media have recovered after knowing his new entry in the Italian Executive.

When the photograph was taken, Bignami was already in politics and held his first positions as a councilor in the Bologna city council, his city, and was the regional head of the National Alliance youth, the party that preceded the Brothers of Italy to which the members of the Italian Social Movement (MSI), a formation formed in 1946 by the followers of Benito Mussolini.

Now, Bignami, who previously also militated in Silvio Berlusconi's Forza Italia party, has defended himself by saying that the image was taken "in a private context" and has excused himself "more than once for it." He has also assured that he feels "deep shame" for having disguised himself as a Nazi and has condemned "any form of totalitarianism", calling Nazism "absolute evil".

The Prime Minister, Giorgia Meloni, who began her political career in the youth of the MSI, and at the age of 19 declared her admiration for Mussolini on French television, is making great efforts to stage her rejection of fascism. “I have never felt sympathy or closeness to anti-democratic regimes. For no regime, fascism included”, she promised during her inauguration speech.

Bignami is not the only new member of the Italian Executive that has caused controversy. So has Claudio Durigon, a member of the League, who has been appointed Undersecretary of the Ministry of Labour. Durigon proposed last year that a park in the city of Latina, founded by Mussolini, now called by the anti-mafia judges Giovanni Falcone and Paolo Borsellino, brutally murdered by Cosa Nostra in 1992, recover the name of Arnaldo Mussolini, brother and right-hand man of the dictator. 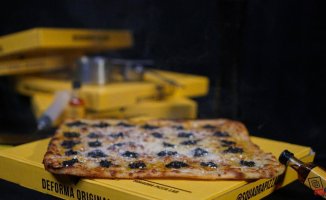 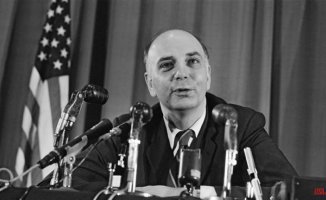 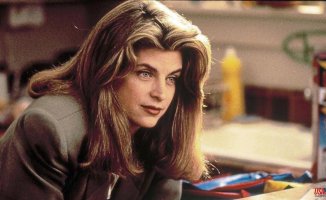