An earthquake of magnitude 7. 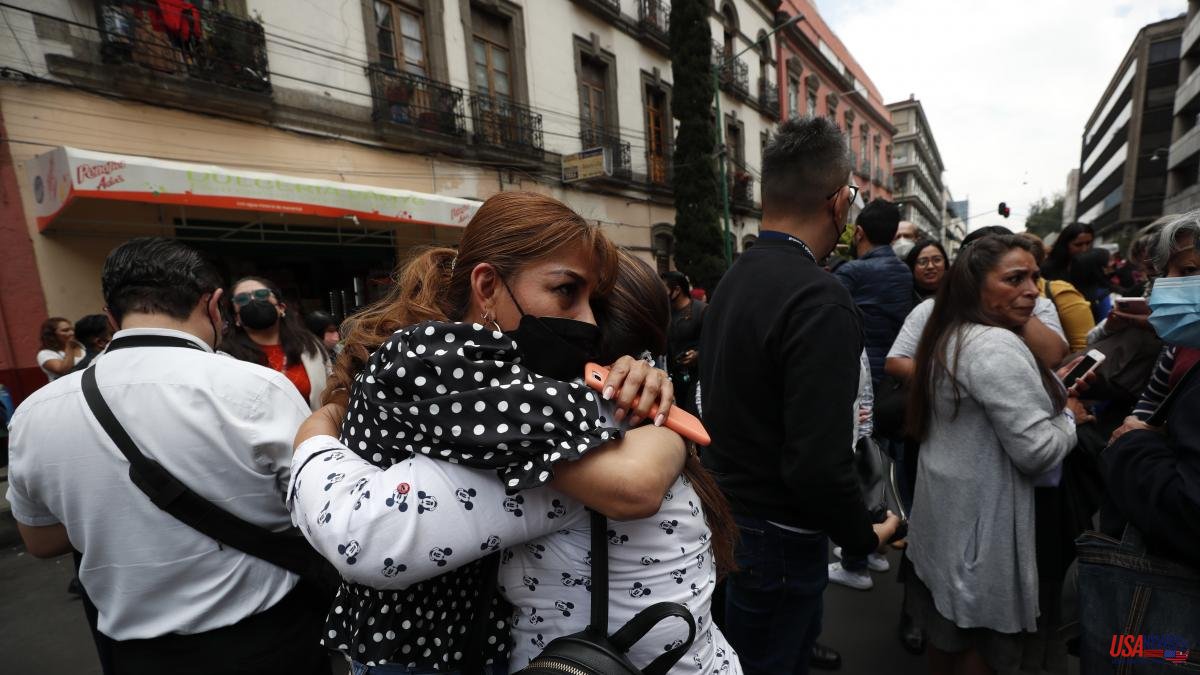 An earthquake of magnitude 7.6 has shaken southwestern Mexico on Monday, causing movement in buildings in the capital, Mexico City, and evacuations.

The tremor was recorded southeast of La Placita de Morelos, in the state of Michoacán, west of Mexico City, according to the United States Geological Survey.

Buildings in the center of the capital were evacuated. The tremor occurred just an hour after the city held its annual earthquake drill to commemorate strong earthquakes in 1985 and 2017.