A 6-year-old Connecticut boy was allegedly set on fire by another child.

According to his family, a 6-year-old boy from Connecticut suffered severe burns to his legs and face after being struck with a burning ball by another child. 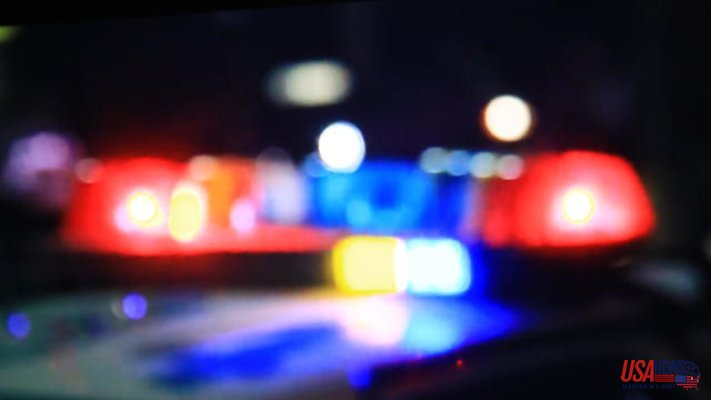 Bridgeport officials didn't immediately confirm the account of the family. Scott Appleby (Bridgeport's director for Emergency Management and Homeland Security) stated in a statement that an investigation was underway into Sunday's incident. He said that preliminary reports showed that four children unattended were seen lighting fire to gasoline and playing with it.

Kayla Deegan, the sister of the burned child, stated that an 8-year old boy who lived in the same Bridgeport multifamily home poured gasoline on a tennisball, lit it, and threw it at her younger brother in the backyard.

Kayla said that "in a matter of seconds, he came back around to the corner screaming, and saying, 'Mommy! They lit me on fire!"

The station reported that the family of the older boy declined to comment on their visit.

Maria Rua, Maria Rua's mother said that her son will be staying in hospital for a few days more. His face is covered in blisters, she said.

What are the secrets of the Borsí, the neoclassical building of the Gòtic? 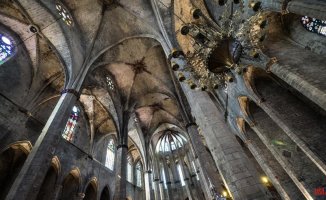