Oslo police and prosecutors confirmed today that they are investigating last night's shooting at a bar in central Oslo as a terrorist attack, in which two people were killed and 21 others were injured, ten of them seriously. 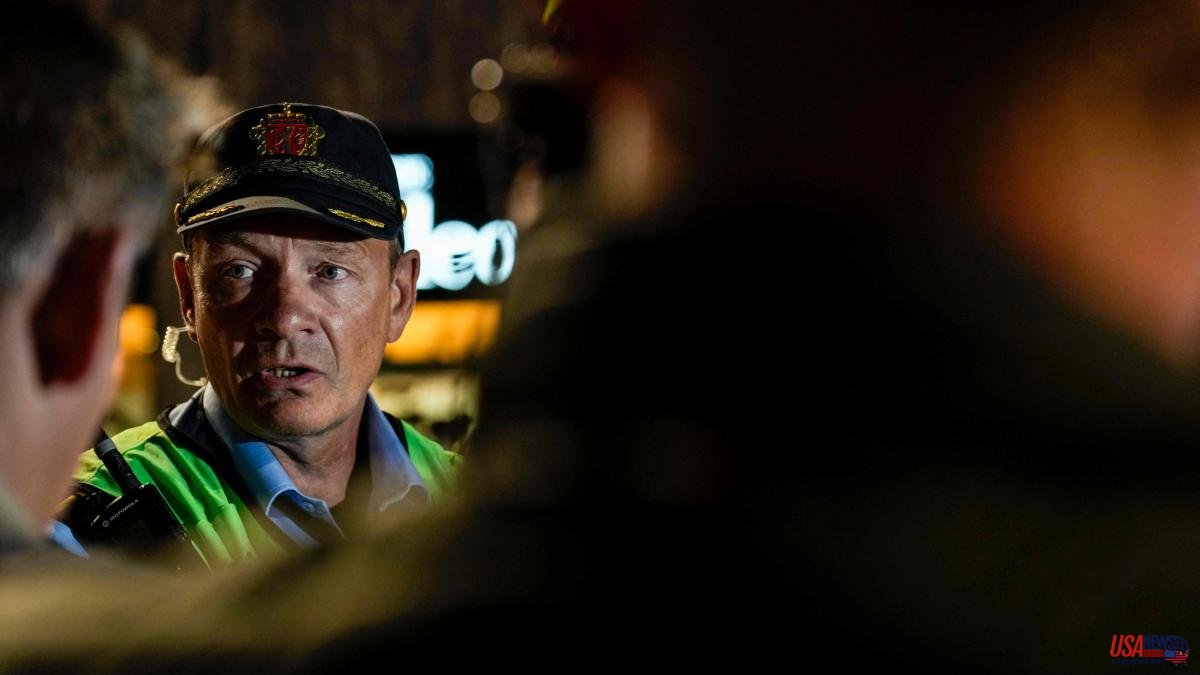 Oslo police and prosecutors confirmed today that they are investigating last night's shooting at a bar in central Oslo as a terrorist attack, in which two people were killed and 21 others were injured, ten of them seriously.

The attacker, who was arrested near the scene of the shooting, is a citizen with a Norwegian passport and of Iranian origin, known to the police and against whom charges have now been filed for murder, attempted murder and a terrorist act, he specified in a conference. of press the head of the investigation, Christian Hatlo. Police have seized two firearms in connection with the attack: a pistol and an automatic weapon.

The organization of the Gay Pride Day that was to be held today in Oslo has suspended all acts on the recommendation of the police, it said in a statement. The bar under attack, the London Pub, is frequented by the LGTBI community and is defined as the most popular gay bar in Oslo since it opened in 1979.

Olav Roenneberg, a journalist for Norwegian public television NRK, witnessed the shooting: "I saw a man come to the premises with a bag. He took a gun and started shooting. First I thought it was a BB gun, then the glass the bar next door shattered and I knew I had to run for cover.”

The detainee has not yet explained the reason for his shooting, according to Norwegian television. Witnesses have declared that the shooting unleashed the panic of the people inside the premises and that everything was very chaotic.

"The shooting outside the London Pub in Oslo tonight was a cruel and deeply shocking attack on innocent people," Prime Minister Jonas Gahr Stoere said in a Facebook post.

Christian Bredeli, who was at the bar, told the Norwegian newspaper VG that he hid on the fourth floor with a group of about 10 people until they were told it was safe to come out. "Many feared for their lives," he recounted.

"When we left we saw several wounded, so we understood that something serious had happened," he added. Norwegian broadcaster TV2 showed footage of people running through the streets of Oslo in panic as gunshots rang out in the background.

Norway is a relatively safe country, but it has experienced violent attacks by right-wing extremists, including one of the worst mass shootings in Europe in 2011, when a gunman killed 69 people on the island of Utoya after setting off a bomb. in Oslo that left eight dead.

Another far-right member, in a separate incident, killed his stepsister and then opened fire at a mosque, but was subdued before anyone was injured.