The 200 million euros that the State undertook to transfer to Catalonia this year in compliance with the third additional provision (DA3) of the Statute remain blocked pending an agreement between the two governments on their destination. 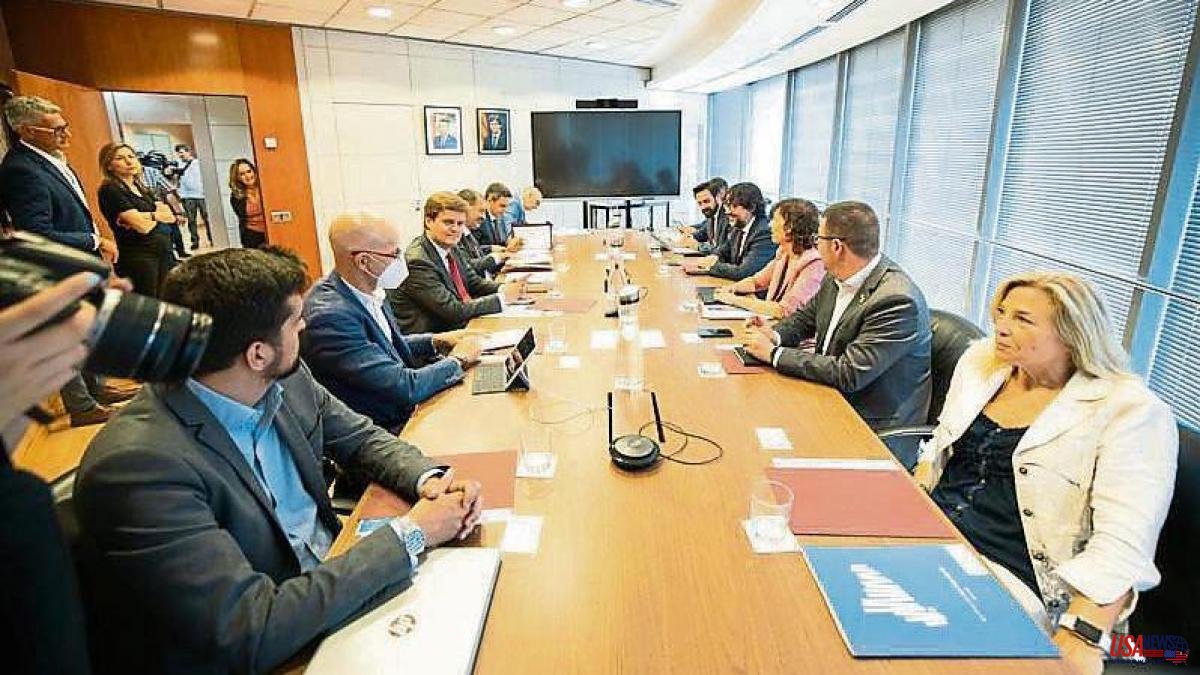 The 200 million euros that the State undertook to transfer to Catalonia this year in compliance with the third additional provision (DA3) of the Statute remain blocked pending an agreement between the two governments on their destination. Sources from the Ministry of Transportation, headed by Raquel Sánchez, said yesterday that the bilateral coordination meeting has not yet been held and, therefore, the money has not been disbursed.

Sources from the Department of Digital Policies and Territory, led by Jordi Puigneró, insisted for their part that it is not necessary to agree on anything and that the arrival of that money has already been agreed with the Ministry. If a quick meeting is not held, the same thing may happen as last year, when the 200 million corresponding to 2021 arrived at the end of December.

From the Ministry of Transport they indicated yesterday that there is no conflict over the destination of the money, but that they want to agree on where the resources of the Statute are invested.

The origin of the debt dates back 14 years. To comply with DA3, it was agreed that the State should transfer 759 million to the Generalitat. Of those, 200 million are those that arrived last December and another 200 million are expected to be transferred this year, 200 million more next year and 159 million in 2024.

The dispute over the money allocated to infrastructure occurs just when the State executes a lower percentage of the investment planned for Catalonia in all of history. In 2021, the execution was 35.7% of what was budgeted by the State, which led to almost triple spending in Madrid than in Catalonia.

Before the summer, the Ministry said that the bilateral meeting is intended to prevent the same thing from happening as last year when the Government says it does not know the exact destination of the first installment of 200 million euros made in December. The Department of Economy of the Generalitat, led by Jaume Giró, has always defended that this money is a debt of the State with the Generalitat and that there had never been any talk about its having a final destination. He considers, therefore, that nothing should be agreed with the ministry.

What is happening now is similar to what happened in October 2018 when the Ministry of Public Works (today Transport) led by José Luis Ábalos demanded that the Conselleria de Territori, whose head was Damià Calvet, agree on the destination of the investments.