Barcelona will have to find another rival for the Joan Gamper Trophy. 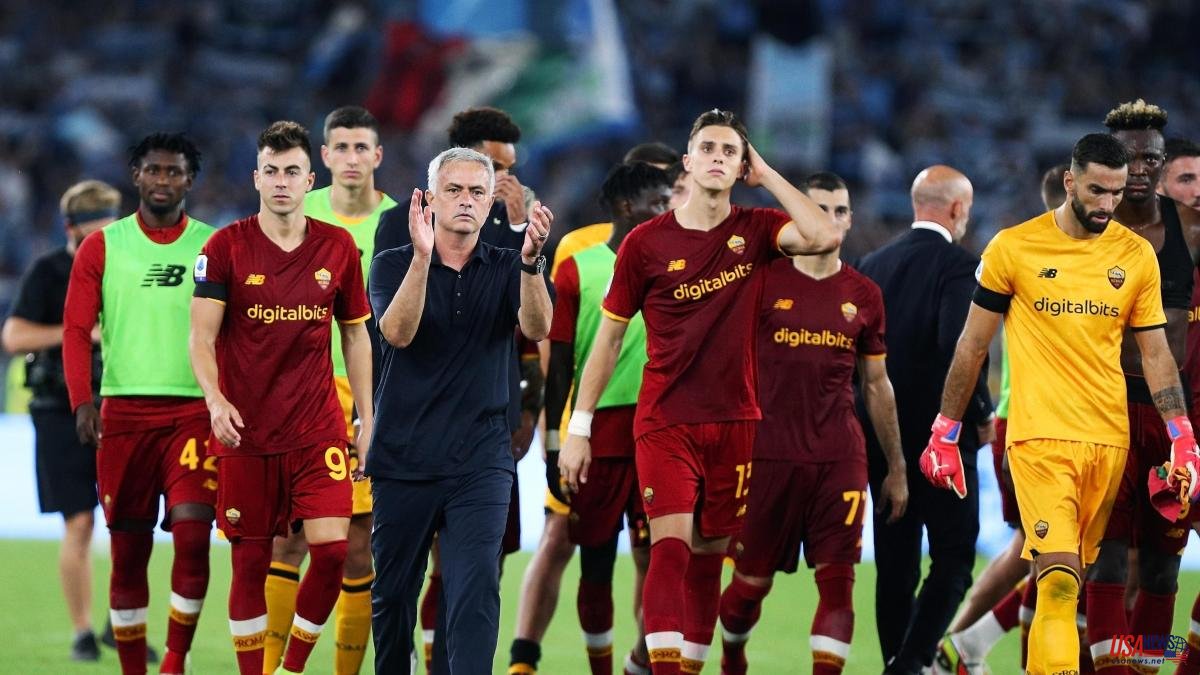 Barcelona will have to find another rival for the Joan Gamper Trophy. The Blaugrana have announced this Monday that Roma has decided to terminate "unilaterally and without cause" the contract signed by both parties so that the men's and women's teams will face each other at the Camp Nou on August 6.

In a statement issued late in the afternoon, the Catalan entity assures that in the next 24 hours it will activate the return of the amount of the seats already acquired by the fans, underlining that the suspension of the two matches that serve to present the squads of Xavi Hernández and Jonatan Giráldez "was due to circumstances beyond Barcelona, ​​by the exclusive will of Roma".

Likewise, the legal area of ​​​​Barça does not rule out taking legal action against the Italian club for damages for this "unexpected and unjustified decision" that affects both the club and its followers.

For its part, Roma justifies having backed down due to the need to change the planning of the summer friendly matches, "in order to create the best possible working conditions for next season." The Giallorossi appreciate the invitation, but assure that they will organize matches that will have a "lesser impact in terms of travel". The weekend before Gamper, Roma travel to Israel to face Tottenham.

The great attraction of Barça-Roma was the possibility of seeing an old acquaintance like José Mourinho again at the Camp Nou nine and a half years after his last visit, when he was coaching Real Madrid. In his first year in the Italian capital, the Portuguese coach – at odds with Barça since his time at Chelsea – managed to end this season with a 14-year drought by winning the Conference League, the third most important European title.

The last official match between the two teams is remembered for being one of Barça's many European debacles. In the second leg of the 2017/18 Champions League quarterfinals, Roma lifted a 4-1 first-leg win at the Olimpico with goals from Dzeko, De Rossi and Manolas (3-0).

Against the clock, Barça will have to find an opponent that has a men's and women's team (like last year at the Gamper against Juventus) and has that date free to play. It will not be easy, since that weekend there is already competition in most European leagues and the summer commitments are usually already closed.