Primavera floods the halls of Barcelona with music

The Primavera Sound festival has returned to Barcelona after two years of absence due to the pandemic, and it does so in style. 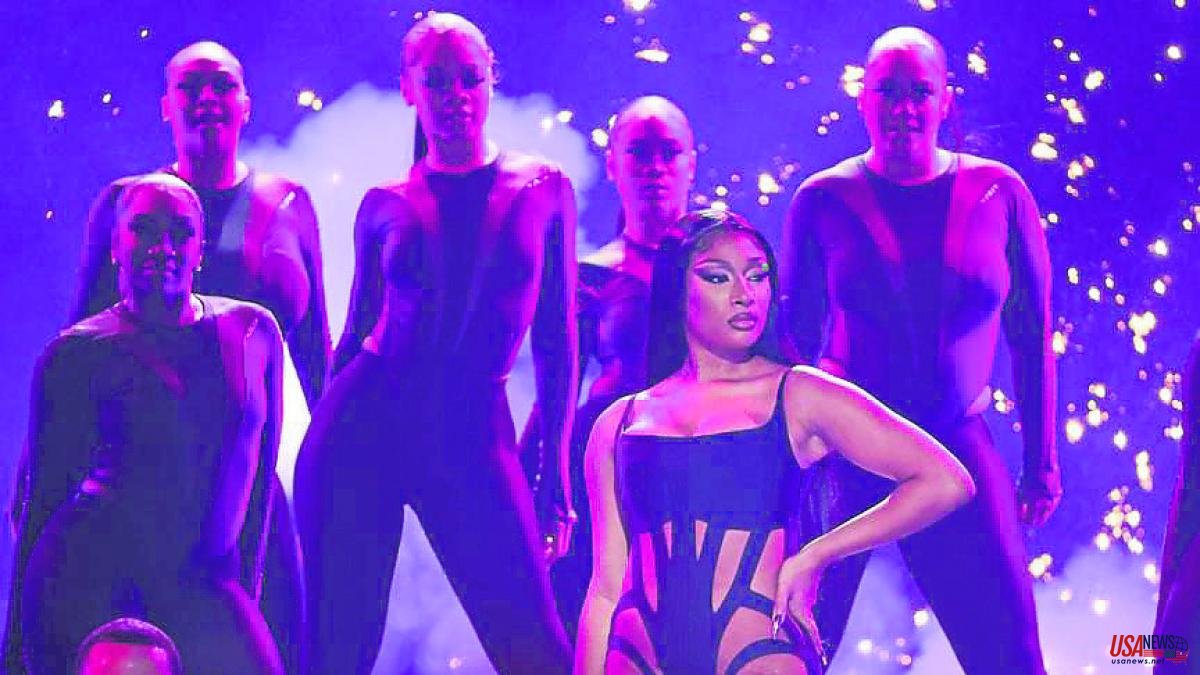 The Primavera Sound festival has returned to Barcelona after two years of absence due to the pandemic, and it does so in style. Two consecutive weekends at the Parc del Fòrum and between the two, four intense days of music throughout the city, from next Sunday to Wednesday, plus today's welcome day at Poble Espanyol.

Under the heading of Primavera a la Ciutat, fifteen halls and spaces will host around 200 performances by groups and artists of all types and origins, quite a few of them performing twice on those weekends that make up the stricto senso festival. In short, five days to go from top to bottom the circuit of Barcelona theaters with the participation of Sala Apolo and la (2), La Tèxtil, LAUT, Paral lel 62 (formerly Barts), Razzmatazz (room 1 and 2) , RED58, Sala Vol, Sidecar, CCCB (Day Pro), La Nau, Bóveda, as well as Poble Espanyol and the adjacent Upload room, the latter two where the aforementioned welcome day will take place today.

And to these temptations can be added a peculiar closing day, on the 12th, baptized as Brunch on the Beach. There will be a daytime party where magnificent manipulators of sounds and rhythms such as Nina Kraviz, Amelie Lens and Peggy Gou will stand out.

According to what the organization of the festival said when its programming was announced at the beginning of the month, this additional cycle will mean "the definitive celebration of the return to Barcelona's concert halls", as well as "a tribute to club culture in all its forms and aspects, reactivated as a key ecosystem for the musical and social life of any city”. In this way, the festival has its own headliners, which the public will be able to see up close in concert halls, such as Megan Thee Stallion, Beck, Jorja Smith or Interpol.

It will be Poble Espanyol where the first concert of the day and of this Primavera Sound of 2022 will take place with the teenage punk of Californians The Linda Lindas, whose song Racist, sexist boy has become an empowering anthem. Another of the highlights will be the national premiere of the British Wet Leg, where the indie rock of The Ting Tings and the muscle of the Pixies come together.

Groups that are authentic claims to exhaust subscriptions such as the American Beck, Interpol, Phoenix, Megan Thee Stallion, Jorja Smith or King Gizzard

Primavera en la Ciutat will also be the vehicle where you can enjoy the numerous DJs who close the festival days well into the night: Goldie, Gilles Peterson, Evian Christ, Doss, Anne Savage, Isabella, Dave P, John Talabot or the Canadian Peach. And there will be the opportunity to savor bands that are especially appreciated nearby, such as the British group Slowdive, the cold and relentless hardcore of Jawbox, the pop wonder that The Magnetic Fields usually reel off or the usually happy indie rock of Les Savy Fav.

There will also be space for closeness, with proposals such as the post-punk of Power Burkas, the urban pop of Julieta, the bedroom pop of Ariox and the increasingly captivating warmth of the Mallorcan Maria Jaume. All of them will join the already announced El Petit de Cal Eril, Rigoberta Bandini, Yung Beef, Khaled or Hidrogenesse.

There are two ways to attend these concerts. All those people who have previously purchased the Weekend 1, Weekend 2 and Weekend 1 Weekend 2 tickets will have access, without any extra cost until completing 85% of the capacity of each room and according to the order of arrival. The rest can be purchased on the DICE website.