A group of minority shareholders of Indra announced yesterday that they have hired the Cremades law firm. 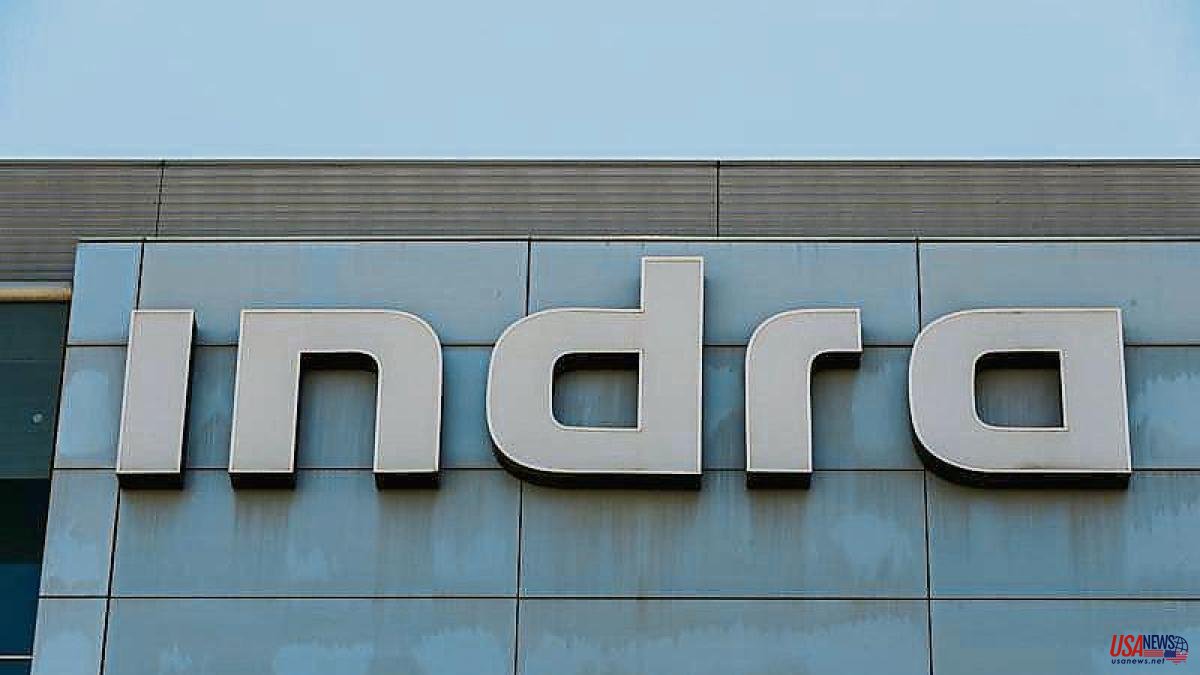 The minority -who did not identify themselves- have also sent a letter to the National Securities Market Commission (CNMV) indicating that the replacement of the independent directors may be due to "secret, undeclared agreements" of SEPI, a public company that has 25.2% of the capital, with Sapa Placencia, a company owned by the Aperribay family (8%) and the Amber fund, the largest shareholder of the Prisa group, with 4.1%. In his opinion, there has been a concerted action of these groups, to take control of the company without complying with the legal obligation to "formulate a public offer for the acquisition of shares (takeover bid), to all shareholders, at a fair price."

This thesis is also subscribed by Alberto Terol, one of the independent directors dismissed at the meeting, in the letter sent to the CNMV and which it has published as a relevant fact. Terol assures that "it is striking that a shareholder who has acquired his shares a few days before the holding of the meeting - in reference to Amber - questions the cohesion and stability of the company's board."

Carmen Aquerreta, another of the dismissed directors, recalls that Amber bought the shares on June 16, "enough time" to inform "not only some shareholders but all of her intention to propose the items off the agenda of the general meeting that caused the dismissals, which he did not do.” In her opinion, "it seems that three shareholders" agreed to "expel five independent directors from Indra's board who exercised their independence at a time when critical decisions for its future are going to be considered."

All the councilors also suggest in their letters that Amber hadn't been on the council long enough to know her professional worth and ask for her removal, which suggests that someone on the council leaked information about it to them.

The Spanish defense company, for its part, yesterday announced the resignation of another independent director, Ignacio Martin, which brings the number of directors down to seven (three resigned and four replaced on the board). Martín has promised to continue as a director to direct the search for new independent directors, in any case before October.

For his part, the president of the CNMV, Rodrigo Buenaventura, encouraged Indra to “do the right thing” in appointing the independent directors and insisted that they will analyze whether there is “any element in relation to a possible concerted action”.

The shares of the company, for their part, experienced a new bullish day on the stock market, with an increase of 2.54%, which limits the fall since the meeting to 14%.