A few years ago, the Argentinian choreographer Marina Otero suffered an accident that left her immobilized. 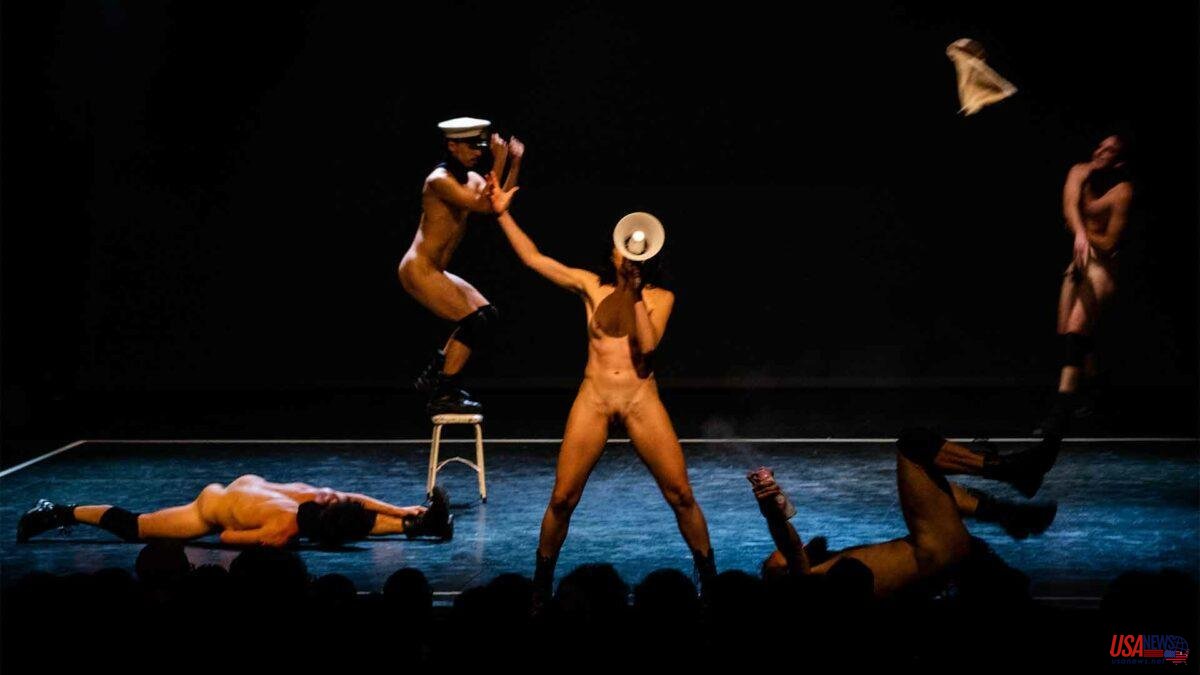 A few years ago, the Argentinian choreographer Marina Otero suffered an accident that left her immobilized. As a result of that experience, she decided to stand in the middle of the stage and use five dancers to execute her movements. The result was Fuck me, which arrives this Sunday at El Canal de Salt, within High Season.

Otero is a solitary performer. She has always taken the stage as a fighter, a hero, but this time she gives up her place so that the five dancers speak for her through her bodies.

Fuck me received the audience award 2021 from the ZKB – Theater Spektakel in Zurich and, after three years, she is already recovered from her accident. But this does not detract from this proposal, where the objectification focuses on five male bodies.

"It is one of my obsessions: how to transform pain in order to live, to be able to bear it," Otero declares in the presentation of Temporada Alta. "I wanted to be a soloist until I got injured. So I added six male dancers, and in the end there are five, who dance what I can't dance."

"The pain, the impotence of barely being able to walk, of not being able to dance, becomes fragility -continues the Argentine choreographer-. And at the same time it makes me a powerful person on stage over the other dancers, but with a body fragile and troubled."

"Since I have already gone through a recovery process that took me three years and now I am fine, now that work is fiction. But it is not difficult for me to enter that body because I already know it. The body has a very faithful memory of what happened" , Explain.

As for the reification of the dancers, she adds: "There is a reification relationship between the only woman on stage and the five male bodies. It is an attempt at revenge, because it has always been the other way around, and even more since they are dancers. They They are Pablo One, Pablo Two, Pablo Three..."

And as for the dance, he declares that "it is very physical and very vintage". There is also a return to the past: "There is a quote from Andrea, my first work, in which she hit me against the floor."

About the meaning of that Fuck me in the title, he does not want to reveal anything. "It was a work designed to get out of my house. It is a work that speaks of how stillness ends up expanding into movement. I did not expect anything from this work and the award and the acceptance of the public surprised me," he concludes. 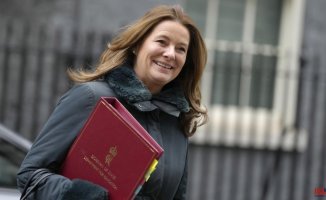 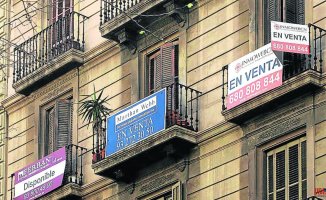 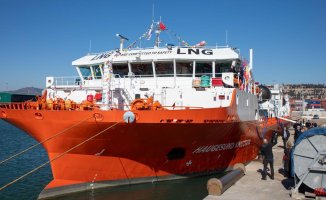