The funeral of Queen Elizabeth II will paralyze the United Kingdom. 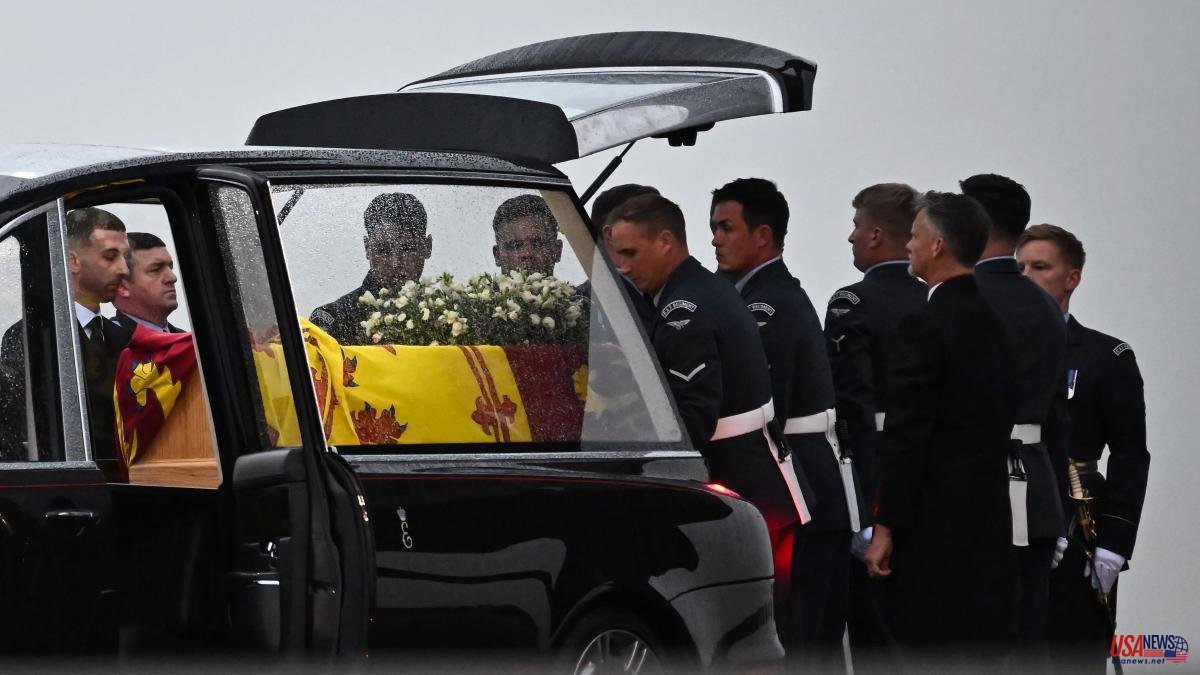 The funeral of Queen Elizabeth II will paralyze the United Kingdom. In some respects there will be fewer services on Monday the 19th than any other public holiday. The celebration of the ceremony with which the country will say goodbye to the late queen for the last time has caused the cancellation of thousands of hospital appointments, including non-urgent surgical operations. And also the closure of theaters, museums, funeral homes, supermarkets, food banks and even some hotels.

Several NHS hospitals, including Bedfordshire Hospitals and Norfolk and Norwich University Hospitals, among others, have announced the cancellation of some of the appointments scheduled for Monday. Among the canceled operations are hip and knee replacements, cataract surgery, maternity checkups and some cancer treatments.

However, the emergency services as well as the most important cancer treatments will continue to function, but with reduced resources. Still, the cancellations will further burden hospital waiting lists that reached a record 6.8 million people in July, according to the latest figures.

When next Monday was declared a national holiday to commemorate the queen's funeral, the British government left the decision to "cancel or postpone events" in the hands of businessmen. Apparently, many companies and services have decided to join the national mourning by stopping all their activity.

The National Association of Funeral Directors, for example, announced that while some ceremonies will take place, many of them have been postponed by the same grieving families who had scheduled them.

The country's biggest cultural centers will also close on Monday: all the Tate museums, the British Museum, the National Gallery, the V

While most hotel prices in London have skyrocketed these days, especially for Sunday night, due to the concentration of farewell events for the queen that take place in the capital; the Center Parcs accommodation chain asked its guests to spend the night from Monday to Tuesday elsewhere, according to The Guardian. But in the end, due to the outrage the announcement caused among its customers, the company has allowed people already housed to stay and will only negotiate the postponement of arrivals.