“I want to insist on one thing: the proposal for the distribution of the snow tests was made by the members of the Aragón technical commission”. 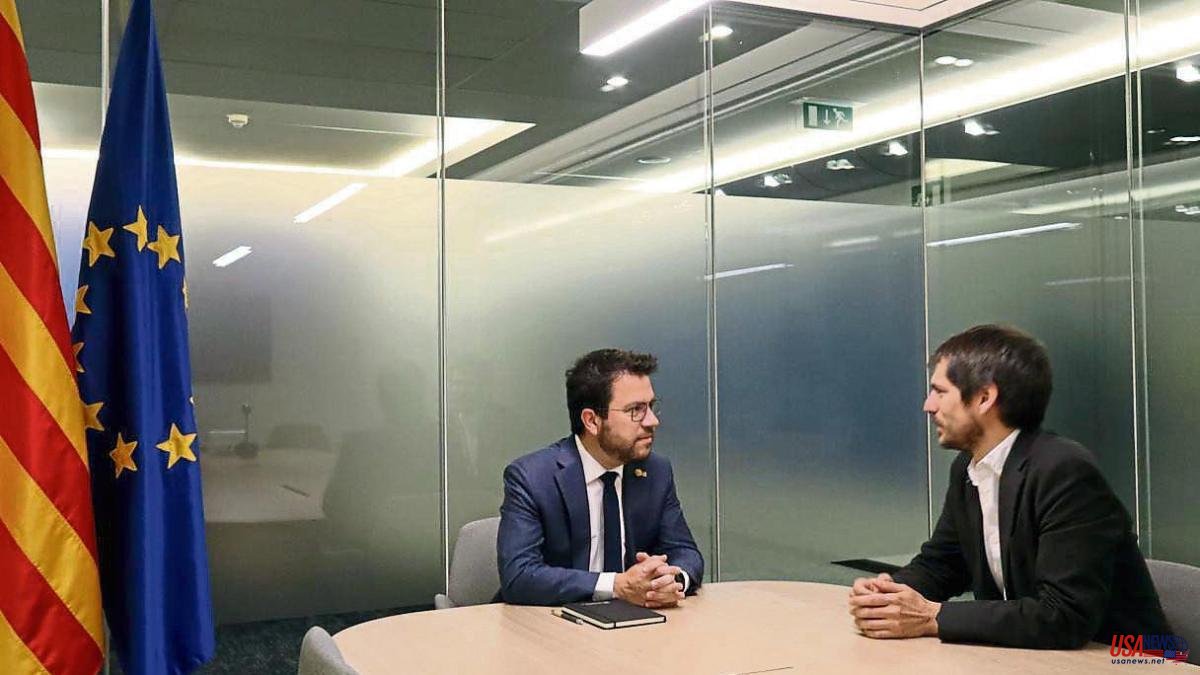 “I want to insist on one thing: the proposal for the distribution of the snow tests was made by the members of the Aragón technical commission”. Half exclaiming, Alejandro Blanco, president of the Spanish Olympic Committee (COE), expressed himself in this way yesterday in an interview on RAC1 regarding the pact of March 22, from which Aragon dropped shortly after. The candidacy for the 2030 Winter Games that he would have to share with Catalonia is stalled, and not even the May 20 limit that Blanco self-imposed to close it will be met. The sports president is optimistic, but also "realistic", and he demanded more time and, although he did not say any names, everything was understood when it came to attributing responsibilities for the delay.

Thus, he implicitly criticized Javier Lambán, president of the Government of Aragon: "If someone, whoever they are, I will not name names, wants to make a candidacy to their measure, they have the wrong party." "We cannot, at the end of the six meetings [technical between the COE and the Spanish, Catalan and Aragonese governments], say that we want to change everything," he said, pointing to Lambán.

Blanco dedicates his efforts to achieving a candidacy in which the Generalitat and the Executive of Lambán are involved. Yesterday he ruled out that Catalonia attend alone. “We do not have to move from the joint candidacy (...). The worst image we could give is that we do not agree, ”he assured. He also made it clear, in any case, that the Government has never asked him to go alone.

However, consulted by this newspaper, the Government stresses that "if there is no agreement, the COE would have to study all the alternatives." Yesterday, Laura Vilagrà, Minister of the Presidency, demanded that "a quick solution" be found.

The relationship between Blanco and Lambán is at a sour point. And that the president of Aragon had praised him over and over again until just before the technical agreement. In the Diputación General de Aragón they consider that the president of the COE has betrayed them. They demand some Games "on an equal footing" that in their opinion does not occur with the current division of disciplines.

Blanco is clear: "It is better to have a Games even if they don't give you everything you want in your territory than to have nothing." In addition, he affirmed that the COE works for "a technical candidacy where it can organize the best possible Games, not for a candidacy where everyone benefits." New dart to Lambán. If this hurdle is overcome, another will remain: that Aragon accepts that Barcelona comes out in the name of the candidacy. White wants it that way. It will be seen if only accompanied by the Pyrenees.

Caruana falls to Nakamura and