Neither Espanyol nor Raúl De Tomás (27 years old) have been emphatic about the strength of their relationship. 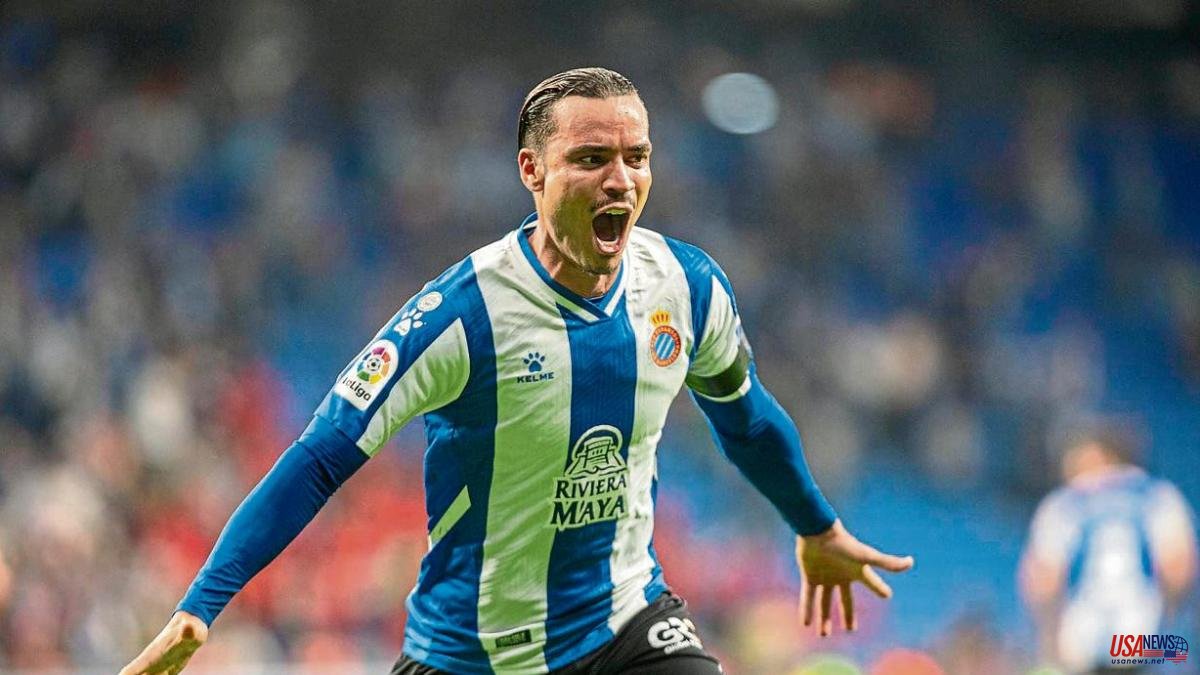 Neither Espanyol nor Raúl De Tomás (27 years old) have been emphatic about the strength of their relationship. Both have left a door ajar since the beginning of the summer. It is not advisable to be restrictive in the face of an uncertain future. But this lack of forcefulness makes visible the willingness of both parties that their destinies can be separated at any time.

The poster of the Madrid striker is slimmer since his call up with the national team. He could get fat even if he is the protagonist in the World Cup in Qatar. Although by then Cornellà may no longer witness his Sunday chores every other week. According to the ARA newspaper, Bayern Munich would be weighing the possibility of signing De Tomás to replace Lewandowski, who recently joined Barça.

According to this information, the Bavarian club would be willing to invest a good part of the 50 million euros that it will receive from the Barça club to leave Espanyol without its reference. Until now the club has assured that it will refer to the clause (75 million euros) to any interested party. However, from the noble floors of the RCDE Stadium an offer that exceeds 40 million could be valued. A figure that after distributing 20% ​​of the surplus value to Benfica (Espanyol paid 20 million plus two in variables), it would remain around 36.5 million, enough to put together a block that will make the leap in quality promised by Chen Yansheng and Mao Ye at the end of last year.

Despite this supposed interest from Bayern Munich, at the moment Espanyol has not received any formal offers, although according to information published by the ARA newspaper it would be the player himself who would be moving to find a place in a team with immediate European aspirations. The latter, together with the fact that the player has not yet played a single minute in this preseason, is nothing if not evidence of the difficulties that Espanyol will have to retain their star this summer.