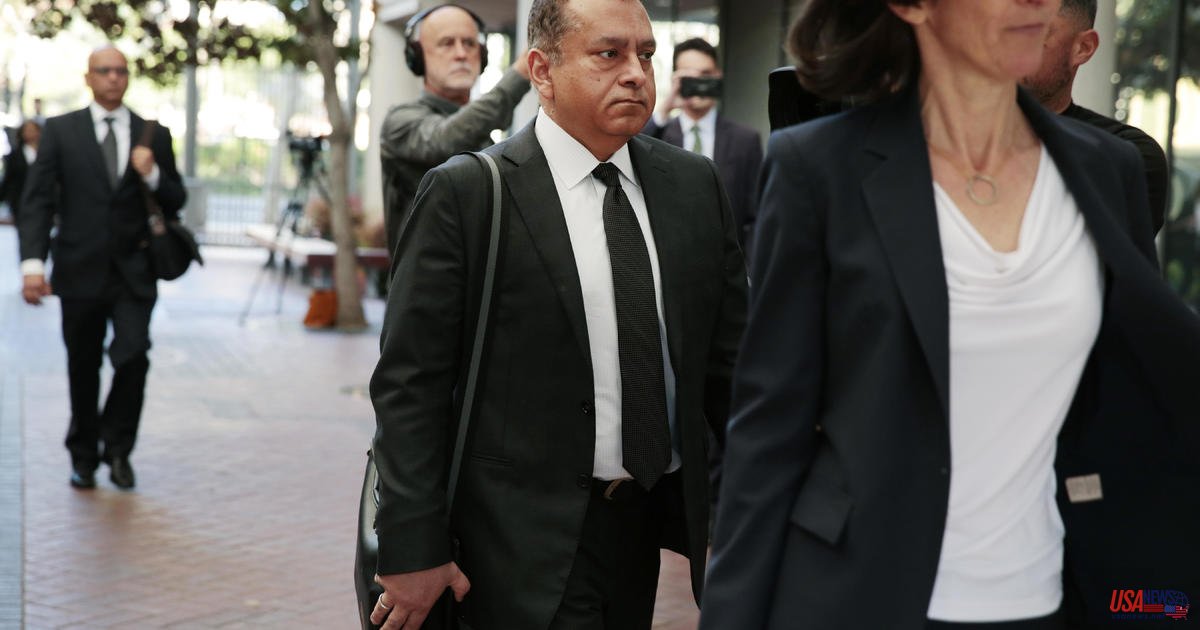 On Thursday, a jury convicted Ramesh "Sunny," Balwani, former executive at Theranos of conspiring with Elizabeth Holmes (disgraced CEO of Theranos) in committing a huge fraud involving Theranos blood-testing business that once fascinated Silicon Valley. Balwani was found guilty by 12 jurors of all 12 felonies of defrauding Theranos investors as well as patients who used wildly inaccurate blood tests that could have harmed their health. Balwani was silent as the verdicts were read.

Balwani's and Holmes are now in similar circumstances. Holmes was convicted earlier this year on four counts each of investor fraud and conspiracy. Holmes cried during that trial and accused Balwani, of sexually or emotionally abusing Balwani while they were together. Balwani's attorney has denied these charges. Holmes, 38, as well as Balwani (57), could face 20 years imprisonment. Holmes is due to be sentenced in September. Balwani's sentencing date is expected to be announced in the next few days. Federal prosecutors have won a major victory with the dual convictions. They saw Theranos as an opportunity to hold ambitious entrepreneurs responsible for using technology hyperbole in pursuit of fame and fortune. They hoped to discourage bold, unproven promises of still-infancy products by using this strategy -- also known as "fake until you make it" in startup circles.