Xavi wants a Barça that is ambitious, competitive, with personality and, above all, with efficiency this Tuesday in Milan. 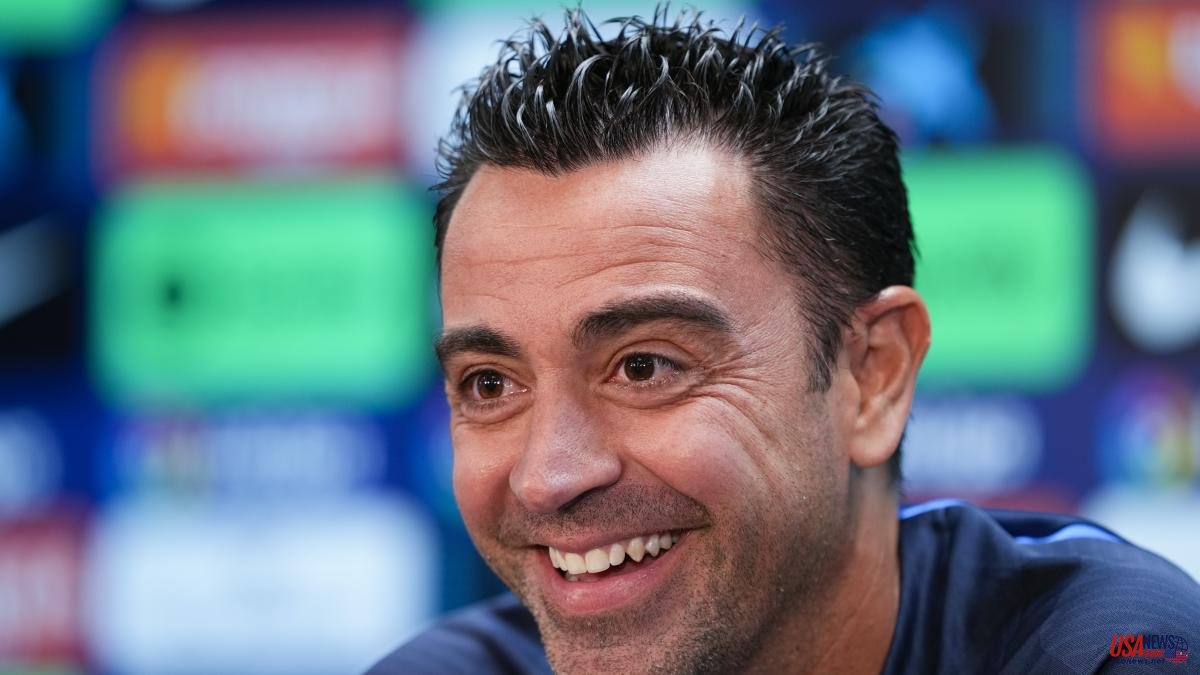 Xavi wants a Barça that is ambitious, competitive, with personality and, above all, with efficiency this Tuesday in Milan. “It is not a tie but it is very important for the classification. Our future in Europe is at stake and it is time to show that we are a competitive team in Europe. We played well in Munich but being competitive means winning. We have to be more effective, we already forgive in Germany”, he pointed out from inside the Giuseppe Meazza.

The Barcelona coach admitted that they are also mentally working with the players so that they can better deal blows like the ones the team received against Bayern, but he considers that Barça's victory depends on not wrinkling. “We will try to be even braver, attack better, have a lot of personality”, repeated Xavi.

Throughout the appearance, the coach toyed with the possibility of changing the system, and opting for a line of three central defenders. “All alternatives are possible, we can strengthen the midfield or even the forward. If we adapt, it would be to further enhance our method, our DNA, our way of installing ourselves in the opposite field. We have to take risks." In this sense, Xavi applauded the signing of Marcos Alonso. “He is extraordinary, he can play as a winger, also on the inside, and also as a central defender. He is versatile”; valued the Blaugrana coach. This same quality stood out on Sergi Roberto. "It's a guarantee, a perfect wild card for us," said the man from Terrassa. He so flirted with the system change that he was asked for more clues. "If you want I'll give eleven," he said between laughs.

Xavi was happy to see the leading team in the League. Barça arrives with morale and Inter touched, but Xavi does not want any confidence. “I have come here many times as favorites and we have lost, we played against a very well organized and hard-working team, a team with a lot of quality”. In this sense, they asked him to remember the semifinals of 2010, when Mourinho's Inter dropped Barcelona. “They were a great team, but it is also true that there was a lot of controversy.” Arbitration was highly discussed by the Barça players.

Expired water. Xavi doesn't want to be distracted by precedents or the future. He made it clear when they asked him if Messi could return to this Barça. “He is my friend and the Camp Nou will always be his home, but this is not the time to talk about it. I wish him the best, that things go well for him and that he enjoys Paris”. What it's up to Barcelona now is to succeed in Milan.