The world is turned upside down

After two years lying fallow due to the pandemic, this summer has been the closest thing to normalcy known before the virus. 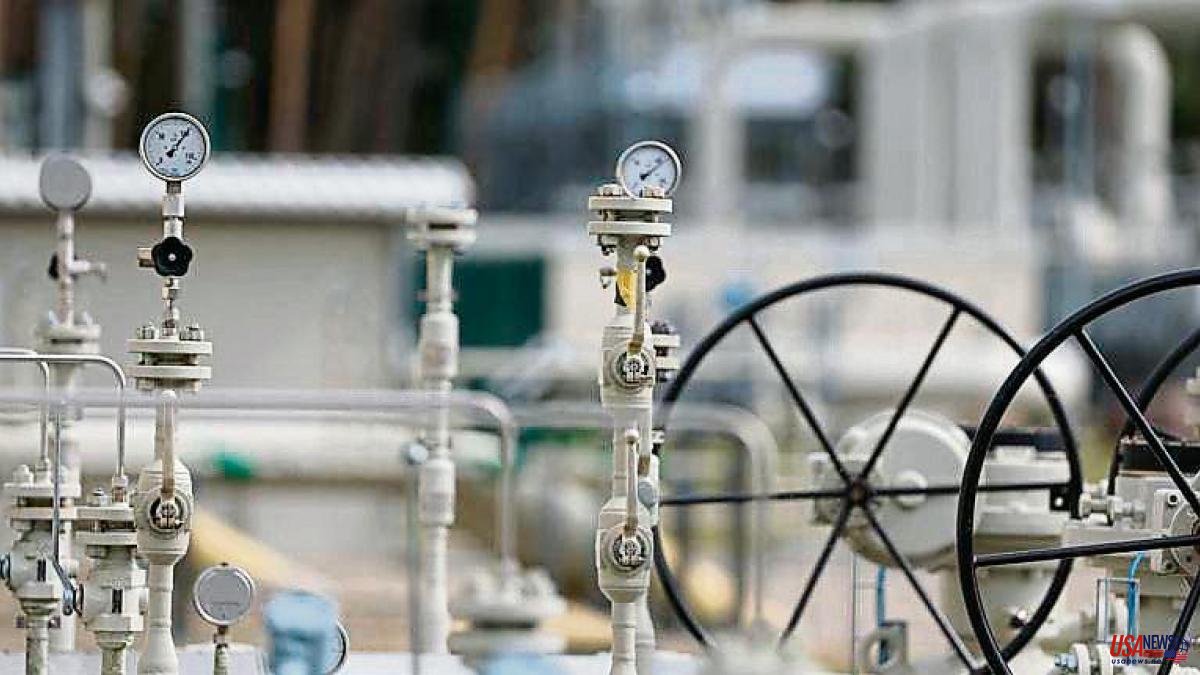 After two years lying fallow due to the pandemic, this summer has been the closest thing to normalcy known before the virus. The tourism sector has put up the full poster, and the airports were overflowing with travelers loaded with patience who have resignedly put up with all kinds of abuse from the airlines. The desire to recover the trips that the restrictions and quarantines had left in a wish has come true this year while, suddenly, we glimpse a future full of uncertainties in a world without direction.

There were those who insisted on repeating that we would emerge stronger from the pandemic, but this mantra has proven to be nothing more than a self-help manual resource. After the health crisis we have made every possible effort to try to do exactly the same as we had done until then, but the truth is that reality is changing at full speed before our eyes. In the meantime, oblivious to this, we hold the umbrella tightly and just wait with the desire for the storm to subside.

The global energy crisis, exacerbated by Russia's war in Ukraine, has overwhelmed the economy and been the biggest contributor to inflation that, in the words of the chairman of the US Federal Reserve, will be painful for companies and families. Today, some industrial sectors have already slowed down activity due to the skyrocketing costs of gas and electricity, and too many households on the European continent will magnify the cruel statistics of energy poverty.

But the perfect storm is completed by climate change, which has gone from being a noble cause for environmentalists to being evidence for everyone. Europe is suffering the worst drought in 500 years, according to the latest report of the Global Drought Observatory, attached to the European Commission. Half of Europe is on drought alert, and many of the continent's main rivers are at their lowest levels ever recorded. In southern Europe, where droughts define the Mediterranean climate, we have experienced water shortages before. The novelty is that this happens in central European countries such as Germany, France or the Netherlands. And in this domino, without rain and with water reserves below minimums, the next chip to fall will be the ability of agriculture and livestock to produce a sufficient amount of food at a reasonable price.

Joan Manuel Serrat sang years ago that "the world is well turned" and seeing the future ahead of us, you have to be very willing to think that everything will be fine. Our main urgencies have to do with the climate emergency, which is conjuncturally aggravated by the energy crisis accelerated by Putin's war.

We no longer need more evidence to execute a shock plan, with ambitious goals that ensure the countries' energy sovereignty. In our case, the resource of the sun and the wind must be a priority. For this reason, it is necessary to simplify the bureaucratic requirements as much as possible, also in Catalonia, and give priority to the implementation of facilities that, while reducing energy dependence on external factors, also minimize or eliminate the emissions that contribute to global warming . We are late to the energy transition, but this, rather than an excuse to regret, should be the incentive to make up for lost time.

"With what they spend on bombs, they could kill their hunger", says the song. We have been at war for six months in the heart of Europe and no one knows how much longer it will last, but in addition to the barbarism that is being experienced in Ukraine, the global effects are considerable and will become more present when winter arrives. When the energy crisis, war, inflation, cold or drought focus our concerns, it's easy to enter a spiral of collective discouragement that feeds paralysis and delays ambitious decision-making.

The cliché says that we can emerge stronger from crises because they are an opportunity to accelerate changes. The pandemic, surely, the only positive legacy it leaves us is to have advanced a few years in extending the virtues of telework. Now it's our turn to take advantage of the energy crisis to make up for lost time and slow down global warming. And it is that, as Serrat sang, when the world is upside down, "the demons are happy".