We do not know if the rich, like the title of the historic series, also cry. 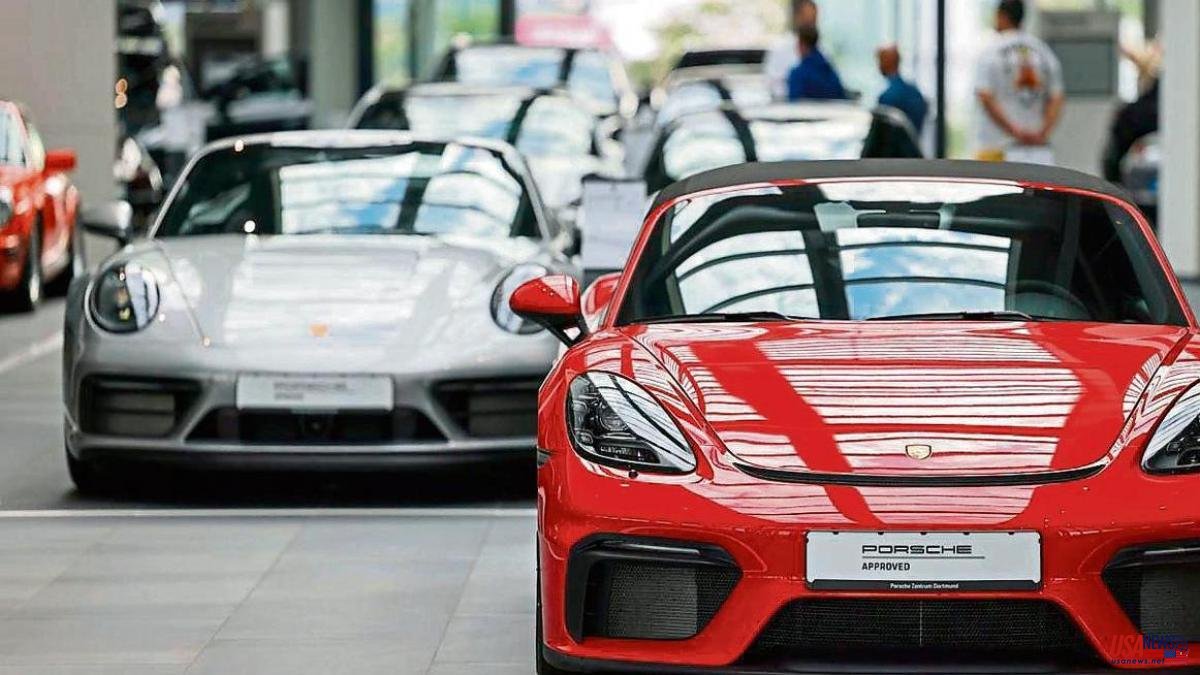 We do not know if the rich, like the title of the historic series, also cry. What is certain is that they drive. Two out of every five vehicles sold in the United States are already high-end, according to data from consulting firm JD Power.

And the forecast growth rates of luxury cars in the world for the next decade are already double digits, while the rest of the cars will barely reach 1%, according to research by the firm McKinsey. Thus, against all odds, at a time when the change of cycle, the energy transition and geopolitical uncertainty are a very real threat, the super-premium brands (from 80,000 euros), unlike the bulk of the market, They run like never before.

By the way, the firm from Maranello presented its Purosangue model last week. The cavallino brand presents record figures and estimates a sales growth rate of 9% in the coming years. This summer, the president of Lamborghini, Stephan Winkelman, confessed that the wait for the models of his sports cars exceeds 18 months.

Porsche's IPO, announced for the end of this month, is the most obvious sign that high-end cars are not afraid to face the adverse situation. Also because the sales margins for the manufacturers of these jewels of the roads usually range between 10% and 40%.

How do you explain this passion for luxury cars? A similar situation was already experienced in the previous crisis of 2008: luxury cars are countercyclical. Alain Favey, head of marketing at Bentley, summed it up with an incontestable argument: "The rich increase, so the luxury market grows."

This year we must include the variable of the lack of chips. "Given the lack of semiconductors, several generalist vehicle manufacturers have been forced to suspend production, something that has not happened with luxury cars, which are made to measure and with limited units," says Raúl Morales, from Faconauto.

In their extensive industry research, McKinsey analysts identify more key factors. One is that the number of the ultra-rich (millionaires or billionaires) continues to increase, in addition to moving towards Asia (there the group will increase by 33% more in five years), where this type of vehicle is synonymous with status.

Two, the electrification of the automotive industry, one of the trends that will mark the market of the future, is currently developing more in the high range than in the low range. And seven out of ten owners of luxury vehicles with a combustion engine want to go electric: there is a vein to grow. Lastly, this market segment is also catching on with SUV aesthetics, which is attracting new customers. The niche is small, but less and less.