That in times of crisis the most affected are always the poorest households is evidence. 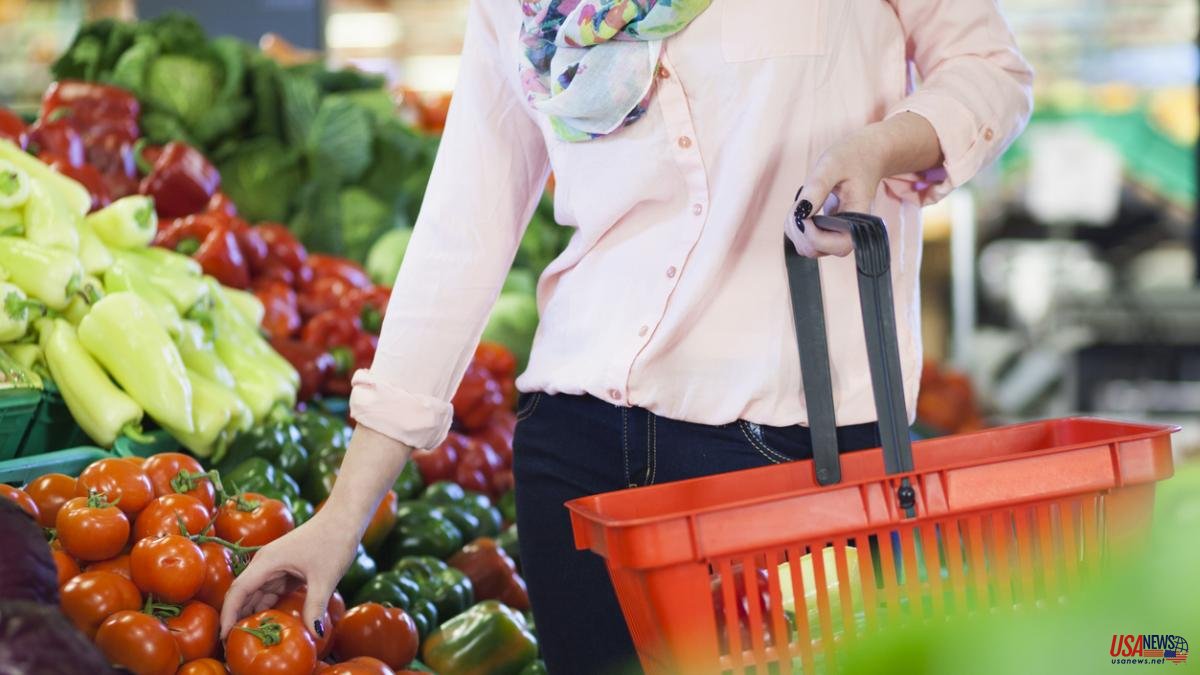 That in times of crisis the most affected are always the poorest households is evidence. Today the Bank of Spain has certified that statement in a report based on statistical data that shows that "in the face of an increase in nominal spending on energy consumed at home, families with a modest cushion of liquidity have reduced spending on other goods."

But it is that, in addition, the banking regulator has recalled that these families are "mainly those with low incomes" who suffer more from increases in the electricity bill since "the energy bill absorbs a greater proportion of their income." On the other hand, the richest families (or the least poor) "have not substantially modified their spending levels in other items" because they have financed it "through a temporary reduction in their savings rates."

These are some of the conclusions of the article "The impact of the rise in inflation and the war on the economic prospects of Spanish households". The Bank of Spain analyzes the impact of the war and the rise in prices and uses the consumer confidence indicator prepared by the European Commission. The supervisor has stated that this index "showed in March its second largest decline in the historical series (which begins in July 1986), only surpassed by that registered at the beginning of the pandemic."

The banking regulator adds that "households now anticipate a less favorable evolution of their income, their wealth position and the general economic situation."

And this, despite the fact that during these August holidays there is a certain propensity to spend more than in other months. The Bank of Spain has clarified that "the outlook for holiday spending has maintained a recovery profile even after the outbreak of the war, except in lower-income households, which have less margin to absorb increases in inflation without reduce their spending levels and have been hit harder by the spike in energy prices.