Musk and the china shop elephant 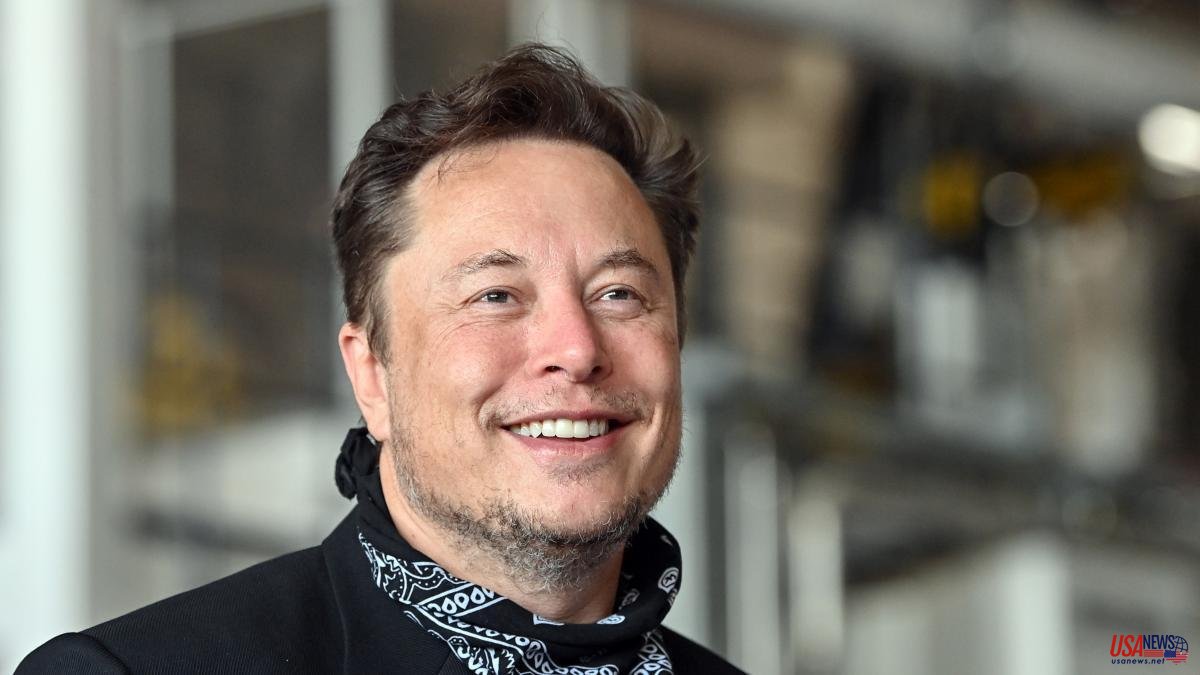 A few years ago emotional intelligence became very fashionable. The author and thinker Daniel Goleman was the one who gave the definitive impetus to a theory that had been brewing for years. In fact, Howard Gardner, with a laureate Multiple Intelligences, has already put a groundbreaking proposal on intelligence on the table: IQ only measures one dimension of intelligence. But there is more.

Emotional intelligence is a managerial quality. And it's a quality that doesn't just work from person to person. It operates, and mainly, between the person and the organization. A manager or a leader, when managing and when directing, manages people, resources, money, products, brands, processes, but, above all, manages emotions.

Elon Musk's entry on Twitter has been what in Spain we call the entry of an elephant into a china shop. And he is characterized by collapsing when he finds his way, denting the exposed product, making noise and creating a scandal. This is, destroying value and, especially, destroying emotions.

Elon Musk is a business genius, but in this case he lacked (I don't know if he has it either) emotional intelligence. Both inside the organization and outside. Twenty-four hours after he entered the china shop, he had already created such a scandal that he had the entire social network swearing about the possible change in the subscription model and identity verification payment, as well as the staff themselves, receiving a kind of letter of the type: maybe tomorrow you will die.

No one says that neither restructuring nor the evolution of the business model was necessary. But these things have to be done with emotional intelligence. Because people are emotional beings. And companies live from people. Both to sell and to produce. Positive emotions sell or produce benefits. Negative emotions destroy or produce loss.

A negative decision, such as a restructuring or a price increase, can be managed through positive emotions. Both decisions are painful. The first for the staff and the second for the customers. But empathy and justification must never be lost sight of. And, in any case, these things should be done some time after acquiring the property and with more discretion.

But Elon Musk likes elephants. He likes everything big.