The Portuguese José Mourinho already has the pearl. 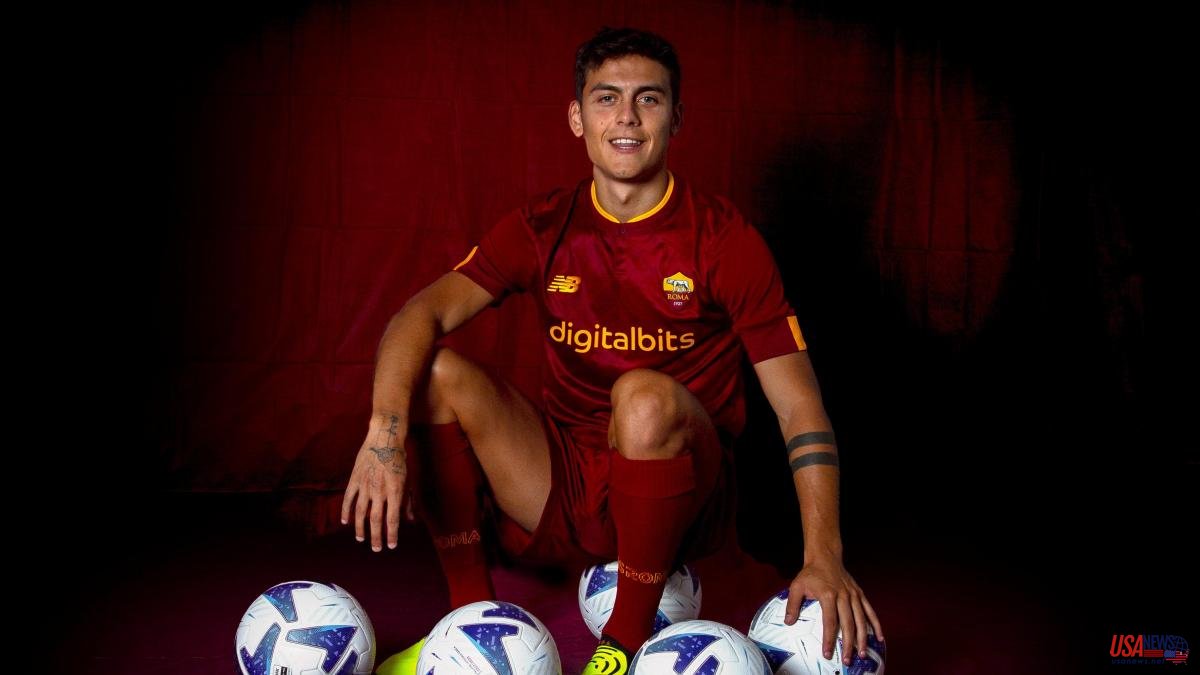 The Portuguese José Mourinho already has the pearl. A new star who could not succeed at Juventus and who arrives in Rome to revive old times. To begin with, the Roma fan could not have responded better and according to Corriere dello Sport Dybala has broken Cristiano Ronaldo's record for shirt sales on his first day as a Roma player.

The Argentine, who was presented this Tuesday as a new Italian Roma player, endorsed the words of the coach of Atlético de Madrid, his compatriot Diego "Cholo" Simeone, and assured, in his first press conference as a Roma player, that he has arrived at the club Italian to go "match by match".

"It's early to talk about the Scudetto. Right now there are teams ahead of us, we have to work calmly. Roma have won a very important trophy, there are still important goals and the desire is great. We all like to win. We have to go game by game and later we will see where we are", said the 27-year-old Argentine international who has signed for three seasons.

About his new coach, the Portuguese José Mourinho, whose intervention was essential for the player to accept the offer from Roma, where he will earn around 6 million euros, Dybala said that the first thing he asked him was: "what do we intend to win?" and that he will try to do his best to achieve it.

Regarding his position in the team, he assured: "The coach will decide where I should play, I am open to playing wherever he wants. What counts is the final result, I want to win and that must be the first objective. I have my own characteristics, I will do my I play to help my teammates.

Referring to his departure from Juventus, the team with which he was proclaimed champion of the top flight of the Italian League five times, Dybala said that "it was not an economic problem."

"We had an agreement to sign in October, then the club asked us to wait and in March they told me that I would not be part of the future project. The club made another decision together with the coach," he added.

Dybala, who will wear number 21, as usual, began his career in his native Argentina with Instituto, before playing for Palermo and Juventus in Italy, where in addition to his 5 league titles, he has also won the Cup Italy on four occasions and the Italian Super Cup on three others, the club recalls.

Named Serie A Most Valuable Player in 2020, the Argentine international has made 34 appearances for the Albiceleste and the most recent of his three goals for his country was scored in June's "Finalissima" against Italy at Wembley Stadium.