Guest list: More than 500 heads of state and authorities attend the funeral of Elizabeth II

More than 500 heads of state and world dignitaries have traveled to London to attend the funeral of Queen Elizabeth II. 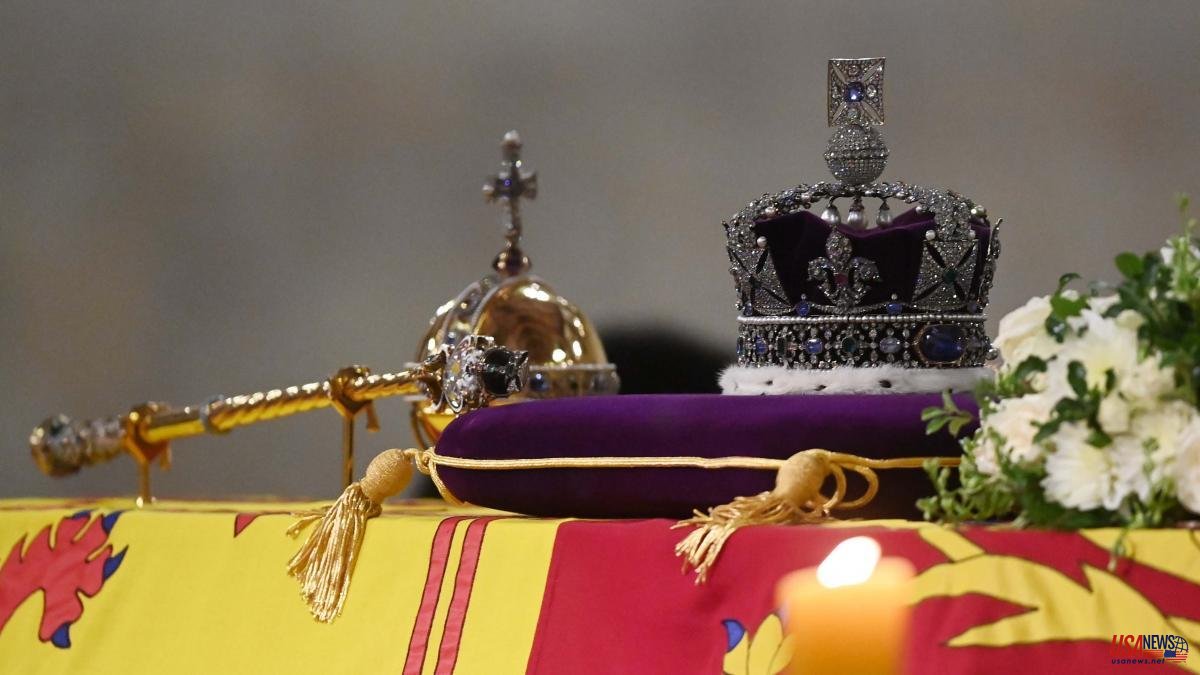 More than 500 heads of state and world dignitaries have traveled to London to attend the funeral of Queen Elizabeth II. Diners, presidents, prime ministers and members of the royal families from all over the world.

Among the absences is the President of the Government, Pedro Sánchez, who wants to avoid a photograph in which he appears with Juan Carlos I. For this reason, the Foreign Minister, José Manuel Albares, has finally attended.

How could it be otherwise, the British royal family will also be present, made up of the current King Charles III, eldest son of Elizabeth II along with Camila, queen consort and wife of Prince Charles, whom she married in Windsor in April 2005. The late queen's children: Princess Anne and her husband Timothy Laurence, Prince Andrew and his ex-wife Sarah Ferguson, whom he divorced in 1996.

The grandchildren of the monarch will also attend the state funeral. Prince William of Wales, first in the line of succession to the British Crown, and Catherine of Wales, who married William in 2011 at Westminster Abbey and, as a result of this marriage, were the parents of three children: Jorge, Carlota and Luis. - The Duke and Duchess of Sussex, Prince Harry -second son of Prince Charles and the late Diana of Wales-, along with Duchess Meghan, married in 2018 to Harry, with whom they share two children, Archie and Lilibet.

Elizabeth II's farewell has facilitated the reunion, in London, of Felipe VI and his father, King Juan Carlos, who, along with Queen Letizia and Queen Sofía, met yesterday afternoon at Buckingham Palace during the reception than Charles III.