Chete Lera and his long career in five films

The world of cinema and television mourns the death of Chete Lera this Friday. 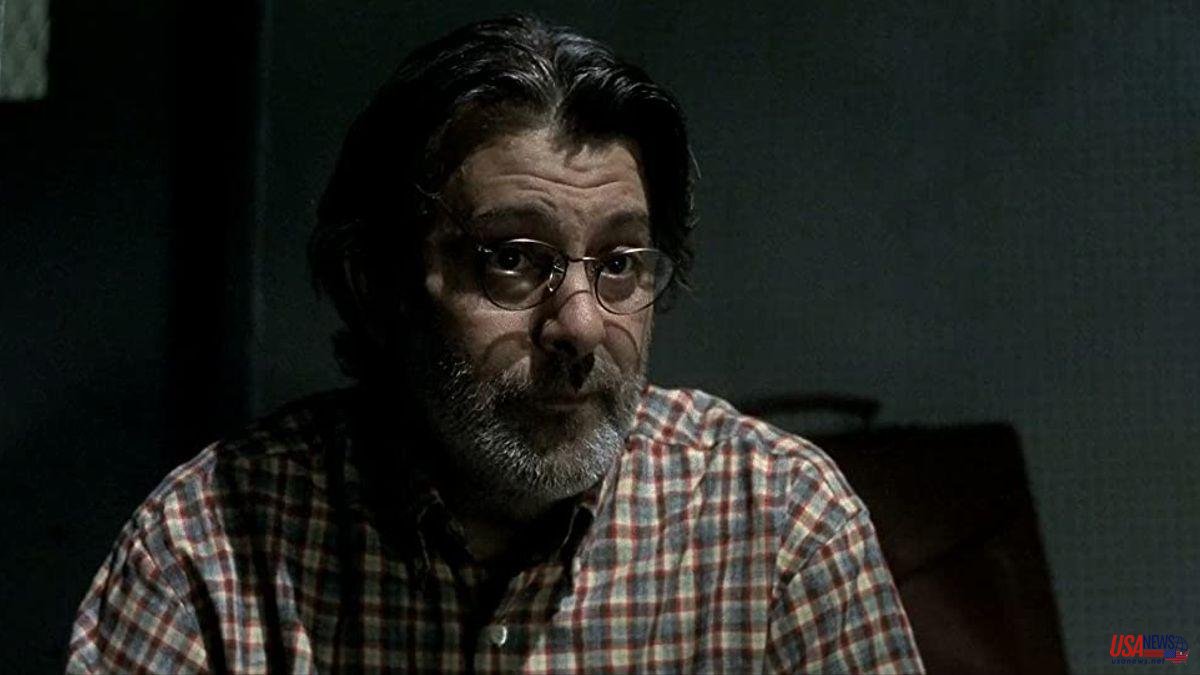 The world of cinema and television mourns the death of Chete Lera this Friday. The 72-year-old actor died yesterday after falling with his vehicle down a steep slope of about 50 meters in the Malaga municipality of Rincón de la Victoria. Medical services could only confirm the death of the driver and sole occupant of the vehicle.

There are many who have taken advantage of such sad news to remember the actor's career, and that is that there were many movies and television series in which he participated. In this article we collect only a few examples.

It was the second film by Bilbao-born film director Enrique Urbizu and the first for Lera as an actor on the big screen. With this feature film, in 1991, he began his first steps in the cinema. He shared a cast with Antonio Resines and María Barranco. The film focuses on a robbery. Forty-eight million pesetas disappear from a bingo. The thieves are unaware that this amount was intended to pay two mercenaries to commit a crime organized by the police. When things start to get complicated, the girlfriend of one of them decides to keep the money. The director of a nursing home crosses her path and decides to cover her up.

The Red Squirrel is another of the mythical films of Spanish cinema of the 90s in which the actor was a part. It focuses on the story of Jota, who tries to commit suicide by throwing himself into the sea but ends up changing his mind after seeing a young woman who has suffered a motorcycle accident fall from the sky. As a result of the blow, the young woman suffers total amnesia; she doesn't even remember her name. Jota makes him believe that her name is Lisa and that she has been his girlfriend for the past four years. Together they go on vacation to the La Ardilla Roja campsite, where they live a unique love story.

At the end of the 90s, he also worked with Alejandro Amenábar and shared sets with Penélope Cruz and Eduardo Noriega in this film that focuses on César, a young man who has inherited a large fortune and who falls in love with Sofía. Meanwhile, Nuria, his former lover, is dying of jealousy.

With Icíar Bollaín, he embarked on Flores de otro mundo, a film in which the viewer follows Patricia, a Dominican woman who is looking for a home and financial security in Madrid. Milady, a twenty-year-old Cuban, dreams of traveling the world. Marirrosi, a woman from Bilbao with a home and a job, lives in the most complete solitude, a solitude like that shared by Alfonso, Damián and Carmelo, residents of Santa Eulalia, a town without marriageable women or a future. They all meet during a party and begin a story of coexistence that is sometimes impossible. She shared plans with a very young Luis Tosar.