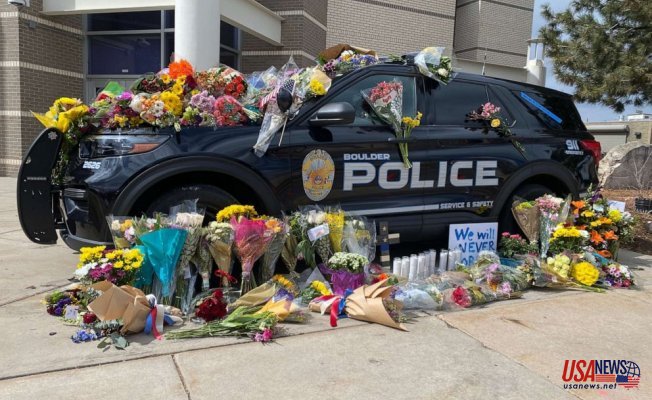 Ten individuals, including an officer, had been gunned down in the shop in March.

Boulder officer Richard Steidell -- who captured and wounded Alissa -- stated he arrived at the scenehe saw two sufferers dead out, and if he and his fellow officers moved inside the King Soopershe watched Talley with catastrophic accidents, according to a report published Thursday from Dougherty.

Steidell was"completely justified in using deadly physical force" since he knew the defendant"posed a direct danger to himself, his fellow officers, and civilians still in the shop," Dougherty's report stated.

"And, since Steidell fired down a vacant cart and toward the rear wall of the shop, his use of force failed to create a considerable threat of injury" to individuals aside from Alissa, '' the report included.

Charges against Alissa comprise 10 counts of first-degree murder along with several counts of attempted murder. He hasn't entered a plea.