The Latest: France: Fillon refuses to withdraw from election

The Latest on the French presidential elections (all times local):12:35 p.m.French conservative presidential candidate Francois Fillon says he will not withdraw from the election despite having received a summons for fake parliamentary jobs investigation... 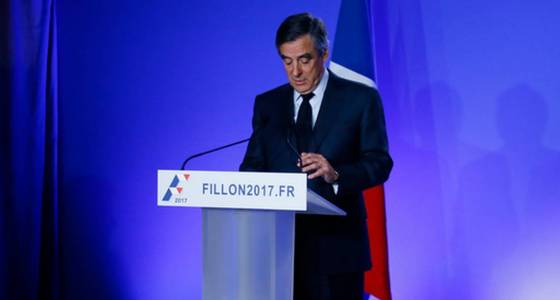 The Latest on the French presidential elections (all times local):

French conservative presidential candidate Francois Fillon says he will not withdraw from the election despite having received a summons for fake parliamentary jobs investigation to face preliminary charges in an investigation into an alleged fake jobs scheme.

Fillon told reporters that his lawyers received the summons Wednesday. He denied all allegations and says legal procedure was not properly followed in what he called a political assassination and unprecedented probe during the election campaign for the two-round April-May election.

"I will not withdraw," he told reporters at his campaign headquarters. Fillon was once the front-runner for the two-round April-May election but his ratings have slipped because of the investigation

Conservative Francois Fillon's campaign for the French presidency faced new uncertainty Wednesday as he abruptly canceled a campaign stop at the country's premier farm fair and an investigation intensified into alleged fake parliamentary jobs for his family.

Fillon's campaign team gave no reason for the sudden cancellation of Wednesday's appearance at the Salon d'Agriculture, but said he is expected to speak at his campaign headquarters at midday. 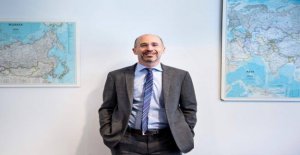 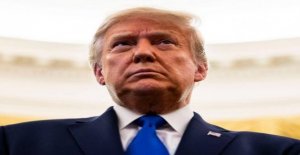 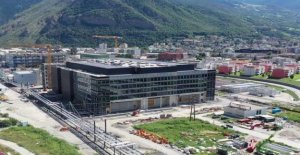