Sonoma County’s jobless rate dipped slightly in March to 3.6 percent, the lowest figure for the month in 16 years, the state reported Friday.The county’s rate compared with 4.9 percent for the state and 4.5 percent for the nation, according to the California... 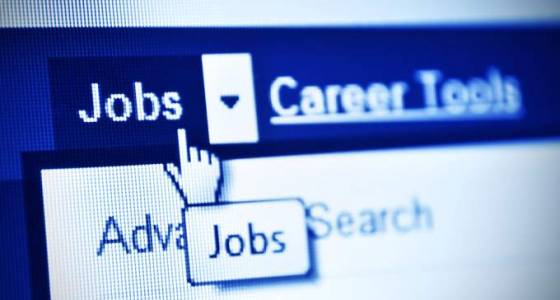 Sonoma County’s jobless rate dipped slightly in March to 3.6 percent, the lowest figure for the month in 16 years, the state reported Friday.

Diane Patterson, a regional manager with the department, confirmed that the last time the county unemployment level was this low for March was in 2001, when the monthly rate had declined to 3.5 percent.

“It took a little while to get back to that rate,” Patterson said of the March level. “So that’s good news” to have returned to such high employment levels.

Last month the number of employed workers in the county rose by 100 to 207,000 from February, when the rate stood at 3.7 percent.

Ben Stone, executive director of the Sonoma County Economic Development Board, called the unemployment rate striking. He noted it was just shy of the 3.5 percent rate in May 2016, then the lowest level for any month in 15 years.

During recessions, he said, he hears pleas from civic leaders to boost the economy. But these days “all I get is complaints that ‘I can’t find any workers.’”

In Sonoma County, the biggest job gains in the last 12 months occurred in the business and professional services sector, which added 1,700 jobs, and health care and social assistance, which added 900 jobs.

The principal decline in the last year occurred in manufacturing for durable and nondurable goods, which together shed 1,500 jobs.

You can reach Staff Writer Robert Digitale at 707-521-5285 or robert.digitale@pressdemocrat.com. On Twitter @rdigit.