LOS ANGELES — The best picture mix-up apparently wasn't the only gaffe at Sunday night's Academy Awards.An Australian film producer says she's "alive and well" despite her photo's inclusion in the "In Memoriam" tribute at the Oscars. Jan Chapman's... 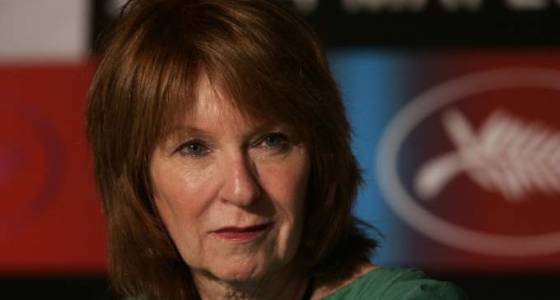 An Australian film producer says she's "alive and well" despite her photo's inclusion in the "In Memoriam" tribute at the Oscars.

Jan Chapman's photo was shown during the montage next to the name of Janet Patterson, an Australian costume designer who died in 2015.

Chapman tells Variety that prior to the awards, she urged Patterson's agency to "check any photograph which might be used." Chapman says she was told that "the Academy had it covered." She adds that it's "very disappointing that the error was not picked up."

Chapman and Patterson were both nominated for Oscars for their work on 1993's "The Piano."

The Academy didn't immediately respond to a request for comment. 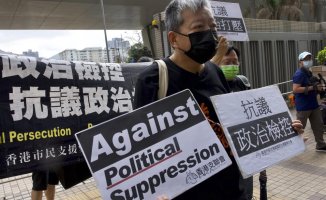 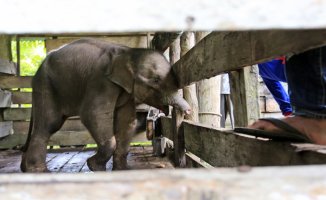 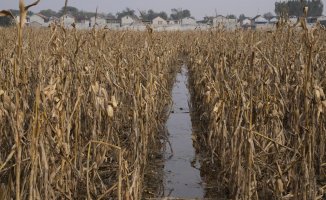