Irbil, Iraq (CNN)More than 50 civilians have been killed or injured by landmines since Friday night as they fled a village about 9 miles west of Mosul, Iraq's Federal Police said in a tweet Saturday.#Rudaw: Journalism remains male-dominated — Shifa Gardi... 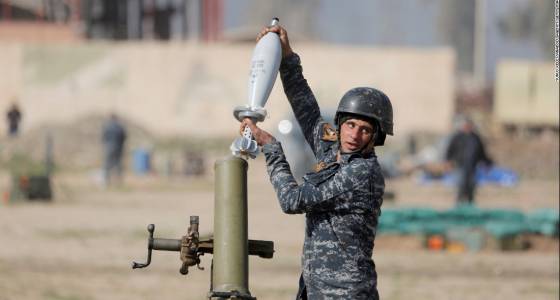 Irbil, Iraq (CNN)More than 50 civilians have been killed or injured by landmines since Friday night as they fled a village about 9 miles west of Mosul, Iraq's Federal Police said in a tweet Saturday.

Saddened to hear Shifa Gardi has been killed. We have lost a courageous and professional journalist who cracked the glass ceiling #Rudaw https://t.co/63NeNu06HR